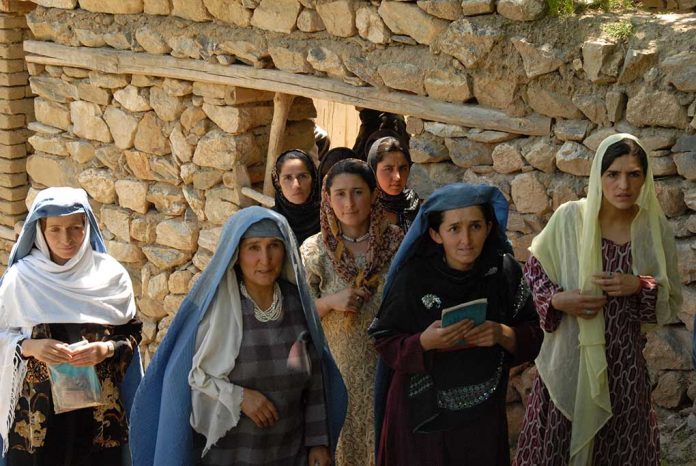 (USNewsBreak.com) – The Taliban isn’t known for empowering Afghanistan’s female population. Instead, they adhere to a stringent interpretation of Sharia law that considers women little more than property tasked with serving the needs of men. After taking Kabul, leaders vowed to change this viewpoint, swearing to grant female citizens more autonomy and protection. Yet, a recent report suggests that just isn’t happening.

Taliban fighters allegedly set a woman on fire for the simple crime of “bad cooking.”

Former Afghan Judge Najla Ayoubi says the recent incident is just one example of the group’s consistent violence against women. She also warns that Taliban leaders are forcing female citizens into marriages, and in some cases, trafficking them for sex.

The organization last ruled Afghanistan from 1996 through 2001. At the time, it banned women from seeking an education, working, or leaving the house without a male chaperone by their side. They also had to wear a burqa almost all of the time. Those who failed to adhere to the incredibly strict rules faced severe consequences, up to and including, public execution.

That’s why the Taliban’s recent takeover left people all across the world in fear of a return to those frightening times. Reports say that many local women went into hiding, seeing it as their only option to avoid the terrible fate expected to occur.

Stories coming out of Afghanistan do little to inspire confidence that the Taliban truly hopes to create a better tomorrow for its female population. Will this latest incident prompt Biden to consider a counterattack against them? Or, will he stick with his stance that it isn’t America’s job to fix Afghanistan?