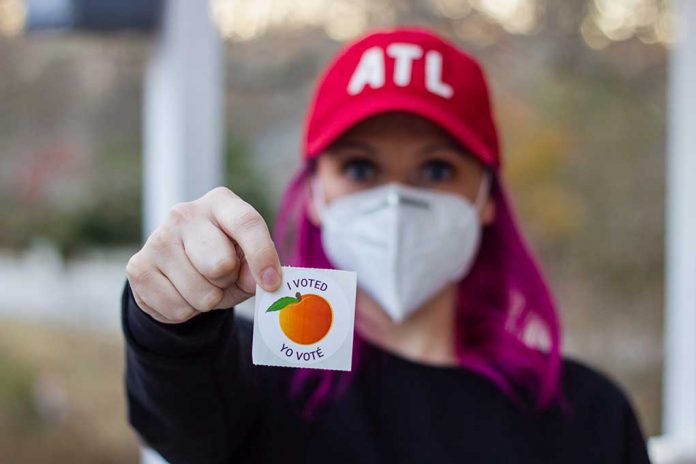 (USNewsBreak.com) – America’s systems of government often cause confusion. Whether it’s the electoral college, the relationship between state and federal governing bodies, or checks and balances, there’s always something more to learn.

One thing people have been curious about recently is the runoff election system. Ten states employ a version of it for federal or state elections.

How Do Runoff Elections Work?

In states where this system operates, an electoral candidate must claim a certain percentage of the vote (usually 50%) to win. If no candidate achieves this margin after the initial ballot, electors must go to the polls again to choose from a smaller field of candidates, often just the two who received the most votes.

Of the ten states with this framework, only two use it for general elections; Georgia and Louisiana. In both cases, candidates must get 50% of the vote to be victorious. Where this doesn’t happen, the top two performers go on the ballot again for a runoff.

Without runoff elections, the person with the most votes after the conclusion of counting immediately wins. This system is known as “plurality voting” or a “first past the post” system.

What Is the Logic Behind Holding Runoffs?

The runoff election system serves a similar purpose to the single transferable vote system used in other countries. Under that system, voters rank electoral candidates in the order of their preference. If one candidate exits the race, their votes transfer to the second choice on each ballot, then the third, and so on until all votes are distributed. This system is sometimes called “instant-runoff voting” or “ranked-choice voting.”

Proponents of both runoff elections and the single transferable vote claim they provide a more nuanced way for people to choose leaders. Instead of picking one candidate at the expense of every other, voters get the chance to redirect their ballot if their first choice is eliminated. Third-party candidates have a more credible shot at victory under run-off or single transferable vote systems.

Critics of these systems point to the complexity they add to the voting processes. Many also question whether they actually solve the problems they seek to address.