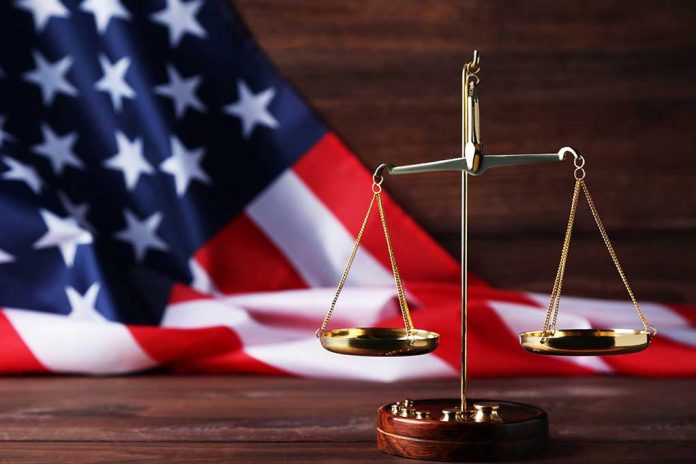 (USNewsBreak.com) – When the Founding Fathers were deciding how to set up the United States of America, they knew they did not want to emulate the tyrannical monarchies of Europe. Instead, they looked to the governments and philosophers of the past. Settling on the idea of dividing responsibilities into three parts, they created:

The person holding this office has the authority and duty to make sure the laws of the land are administered. The various agencies and departments make the rules and regulations that put laws and constitutional provisions into action.

As a check against congressional abuses, the president has the power of veto. This allows them to make sure any legislation that is put in place has the backing of both parties.

This branch of the government is itself divided into the House of Representatives and Senate. These bodies collectively ensure that every state has a say in how the country is run. In the House, the number of representatives is assessed on the basis of state populations (every state is guaranteed at least one representative). The Senate divides seats equally between the states, with two representatives for each.

These two bodies have the authority to enact laws even if the sitting president vetoes the bills they present. They can achieve this by reconsidering the bill and garnering two-thirds of the vote in each chamber following a presidential veto.

Another method they have for reining in either of the other two branches of the government is the impeachment process. The House examines relevant information and if they find what they believe to be an impeachable offense, the Senate convenes for a trial where a guilty verdict removes the offender from office.

The Supreme Court of the United States (SCOTUS) is the highest interpreter of law in America and the only one directly established in the Constitution. The document also states that “the Congress may from time to time ordain and establish” lower courts.

In 1803, SCOTUS established the doctrine of “judicial review” in the case of Marbury v. Madison. Simply put, this meant the judiciary gained the power to decide whether a given law was unconstitutional. In this way, they can serve as a check on both other branches to ensure they are following the rule of law.

This is an overview of how checks and balances work in the constitutional-republic government system that was established for America. The system is simple to understand at a basic level, but is much more complex once you begin to research all the functions of each branch and how they correspond to one another.