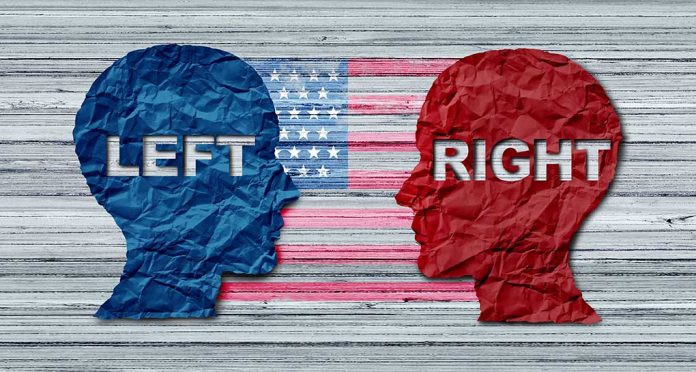 (USNewsBreak.com) – The filibuster plays an integral role within the Senate. It allows for debate and input from the minority party. Without it, the majority could run right over its opponent and prevent proper representation for a large portion of the US. Yet, not everyone sees the value in the filibuster’s contribution to the process.

Democrats in Congress are pushing to end or reform the filibuster once again as the party faces challenges in passing a voting rights bill in the Senate. On September 14, they introduced the Freedom to Vote Act — with complete backing from all democratic senators.

The Freedom to Vote Act will improve access to the ballot box, help secure our elections & address voter suppression.

To my colleagues: let's have debates, find common ground & ensure the American people have a say in their democracy. https://t.co/jrRrkpt3F4

They’ll need support from at least 10 additional GOP members if they want the bill to succeed.

Democrats will be forced to seek approval to end the filibuster from members who have so far rejected the idea if the legislation stalls. However, a number of people are already speaking out in hopes of achieving this goal.

Senator Richard Blumenthal (D-CT), according to a report from The Hill, expressed his desire to abolish or change the filibuster rule. In an interview with MSNBC, Senator Alex Padilla (D-CA) also commented they would need to “revisit the rules of the Senate” if Republicans refuse to get on board with the voting bill. Senate Majority Leader Charles Schumer alluded to changing the rule in comments he made about convincing Republican members to join forces for the cause.

Democrats feel they must end the one power minority powers hold within the Senate in order to pass this legislation. To stop a filibuster, they need three fifths of the senators to vote in favor; that’s almost impossible in an evenly split Senate. Will Democrats be so pressed to end the filibuster if they become the minority party themselves? Or, might they come to regret their attempted power grab later on down the road?