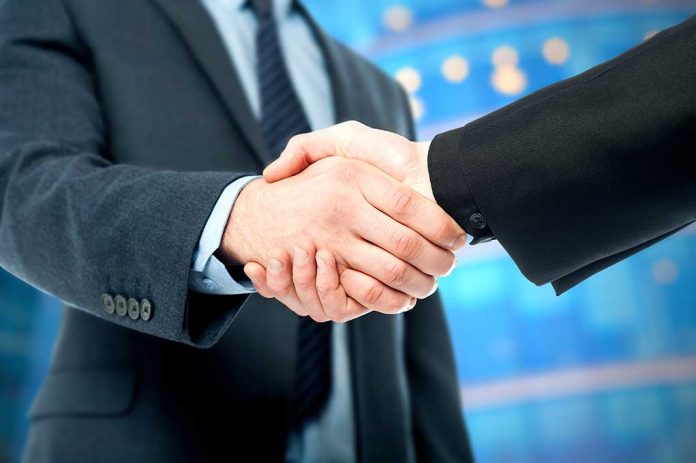 (USNewsBreak.com) – The Group of Seven (G7) is a political group which includes Canada, France, Germany, Italy, Japan, the United Kingdom, and the United States. It represents the most influential industrialized nations in the world, and meets frequently to discuss impactful political ideas and policies.

In a meeting on June 5, 2021, finance managers from G7 member countries came to a tentative agreement to set a global corporate tax at a minimum of 15%.

While the deal isn’t yet finalized, the taxation agreement would impact a number of leading global companies like Amazon and Google. Members of the G7 hope the change will help to eliminate elusive corporate tax havens.

There are some concerns about the arrangement. Biden’s administration is already asking for a 28% tax hike on the same US companies. Furthermore, there are ongoing digital taxation issues present within other nations, several of which are members of the G7.

Opposition forces within the US government also feel the tax could negatively impact domestic businesses. They believe it will harm workers and put jobs on the line.

While it may be possible to strike a balance suitable for US corporations, the government shouldn’t count on other countries to look out for America’s economic well-being. Leaders need to take the initiative to make sure tax hikes match needs on home soil.