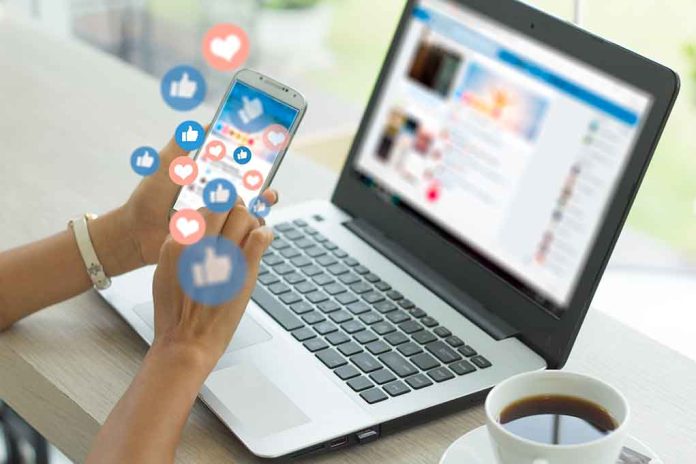 (USNewsBreak.com) – Fentanyl is one of the most dangerous drugs found in the United States these days. In its pure form, it takes very little to cause an overdose or death. In 2021, more than 60% of drug-related fatalities and 77% of teen overdoses were attributed to the deadly substance, according to the CDC and the GOP Energy and Commerce website. This startling figure has prompted a top government official to demand action, not just from authorities, but also from social media companies.

The Drug Enforcement Administration (DEA) head, Deputy Attorney General Lisa Monaco, said the agency has prioritized fentanyl. According to Monaco, it’s no longer “about meeting on the street” with dealers, per CBS. Instead, teens are using technology — mainly social media — to connect with suppliers. The DEA even says there’s an emoji code they use to specify certain products.

The DEA released an Emoji Drug Code to give parents, caregivers & influencers a better sense of how language is being used in conjunction with illegal drugs. Remember the images below are a sample. Emojis on their own should not be indicative of illegal activity#OnePillCanKill pic.twitter.com/1lgPC4Z373

Monaco says social media companies need to step up and use their technology — the same they use to create targeted ads. With it, they can police the platforms and identify dealers to prevent teens from dying.

Another issue is teens are often unaware that the products they buy can be laced with fentanyl. This warning is nothing new. Monaco drew attention to this issue during an awareness campaign in 2021, when she spoke about the dangers of counterfeit pills and the use of social media to market them to teens.