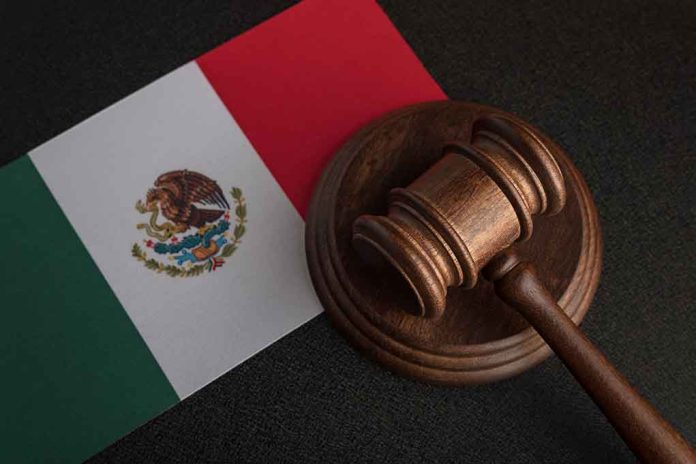 (USNewsBreak.com) – Bernard Robinson lived every parent’s worst nightmare. During a trip to Cabo San Luca, his daughter, 25-year-old Shanquella Robinson, passed away unexpectedly. Her friends told him she died of alcohol poisoning, but the distraught dad sensed something was wrong when he saw cuts and bruises on her face when her body came home.

Family still seeking answers a month after U.S. woman's death in Mexico: "The last breath she took, she suffered" https://t.co/9rGUucW22b

The FBI in Charlotte, North Carolina, took the case, which has blossomed into a full-fledged homicide investigation. Mexico is also investigating the death. A video surfaced on Twitter allegedly showing about 20 seconds of Robinson being beaten by another American woman in a hotel room.

The family told WBTV that an autopsy showed severe damage to Robinson’s spinal cord and a broken neck. Local prosecutors in Baja California Sur want to extradite an American woman to face charges in Mexico. Daniel de la Rosa Anaya, the state prosecutor, confirmed that the suspect is an American but declined to identify her.

Back home, Robinson’s family struggles with the reality of their loss. Her father told the local news that all he can do is cry while he contemplates what might have happened, regretting that he’ll never be a grandfather or walk his daughter down the aisle.