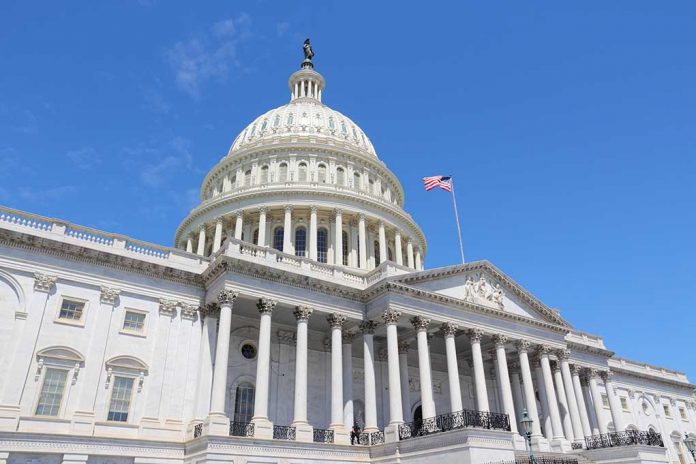 (USNewsBreak.com) – US Government personnel are facing a strange and unidentifiable attack on both foreign and domestic soil. Havana Syndrome, first identified in Cuba, is a unique illness that scientists know little to nothing about thus far. In fact, they haven’t been able to identify what it is, why it happens, or even where it comes from.

What researchers do know is that Havana Syndrome isn’t caused by a virus, nor is it some form of bacterial infection. While the details remain foggy, they believe the bizarre ailment might be a result of directed-energy attacks. As a result, Senators have unveiled a bill they believe will help drive forward the investigation into this mysterious illness.

What Is Havana Syndrome?

Havana Syndrome was first reported in 2016 when a staff member at the US embassy in Cuba began experiencing symptoms of traumatic brain injury. The illness allegedly leads to brain damage and symptoms such as dizziness, headaches, and a strange pulsing in the head.

As much as it might seem like something out of a science fiction film, intelligence officials do believe Havana Syndrome might be caused by directed energy attacks. However, they don’t know much more than that. Previous investigations failed to turn up a source or even identify the type of weapon used. Some blame Russia’s military intelligence service, GRU.

Reports continued to flow in from multiple areas of the world after the original 2016 attack. Yet, little is known about who or what may be causing the unusual illness.

A Bill to Investigate

A bipartisan group of senators is stepping up to demand action on Havana Syndrome, citing dissatisfaction with investigation handling and mounting bureaucratic red tape. They say this interferes with helping victims. Leading the effort are Senators Susan Collins (R-ME) and Jeanne Shaheen (D-NH) with a new bill to unify investigations and find the cause. It came before the Senate on August 3, 2021.

If passed, the proposal would create a new position on the National Security Council called the Anomalous Health Incidents Interagency Coordinator. This individual would help coordinate efforts with the Biden Administration and ensure people with the ailment get proper care.

The bill also requires appointees in agencies and departments to handle cases, as well as the development of guidelines to help protect personnel.

Unfortunately, simply staying out of hotspots doesn’t seem effective. US personnel are vulnerable to the ailment no matter where they work. It is also difficult to provide proper treatment, and almost impossible to protect people against the attacks without an identified source. Hopes are high that the new bill is a step in the right direction.