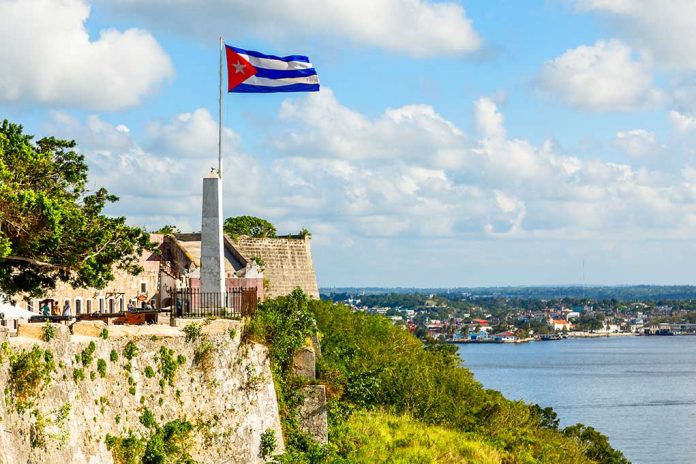 (USNewsBreak.com) – Unrest in Cuba is leaving its people virtually cut off from the outside world, especially when it comes to the online world. As they fight for their freedom, they often face insurmountable roadblocks. They can’t receive news from beyond the communist regime controlling the country, let alone communicate with each other directly.

The US Senate passed an amendment on August 10 in an effort to assist citizens of the island nation. Senators Marco Rubio (R-FL) and Rick Scott (R-FL) led the effort.

The Rubio-Scott amendment became part of the budget resolution, and it’s intended to provide uncensored and free internet access to Cubans. The goal is to empower and assist them in their fight for freedom.

Senator Rubio has been asking for such a change since December 2020, when he first voiced his desire to see America provide internet to people stuck under the thumb of communist countries. He felt this action would allow citizens to access unrestricted and uncontrolled information critical in the fight against tyranny.

The Cuban government has a history of abusing its network to control the people. The leaders suppress information and restrict content to allow citizens to see only what they wish them to view. Controlling the narrative is one way communists keep order in the country.

With free internet, the people could access accurate information in spite of those sordid attempts. They could communicate more easily with others, which would make it easier to root out and rise above oppression.