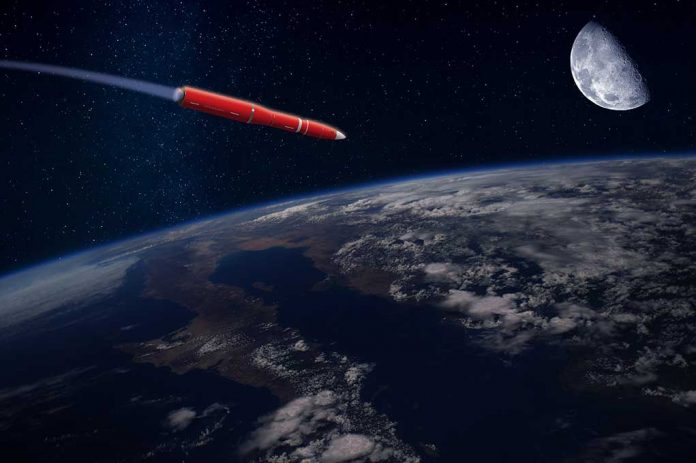 (USNewsBreak.com) – The US military is no stranger to adversaries rattling sabers and hoping to best our tactical and technological advances. Yet our armed forces have always come out on top and keep hostile nations from becoming too much of a threat. Unfortunately, the US Navy could be facing a serious new threat.

Vice Admiral Jon A. Hill, USN Director of the Missile Defense Agency (MDA), informed the Senate Armed Services subcommittee about the Navy’s early defenses against the threat of hypersonic missiles on June 9. He also stressed that the threat has become a reality, requiring more research and testing to defend against the new technology.

China and Russia already have weapons that can move faster than Mach 5 (3,806 mph, or more than 5 times the speed of sound) and can change flight patterns on the way to the target. Russia is developing the Zircon, which can travel up to Mach 8 speeds and strike targets on land or sea. While China is testing a DF-17 missile with the capability of “extreme maneuvers” according to The Diplomat.

Such weapons put US aircraft carriers at risk, and current capabilities are not enough. The MDA is requesting $248 million in the 2022 budget for defense development specifically against hypersonic weapons. It wants to develop tracking technology to hone in on intercepting the missiles. That may seem like a huge price tag, but is it really when it comes to protecting the US military.