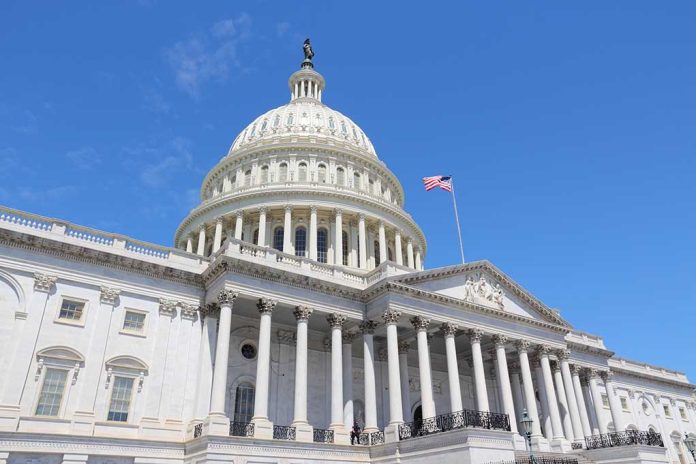 (USNewsBreak.com) – With the midterm elections quickly approaching, candidates are beginning to get their campaigns in order. Those who already hold office are also deciding whether they will run again, or retire. For Democrats, there appears to be an onslaught of House members deciding it is time to hang up their hats.

On January 18, Representative Jim Langevin (D-RI) and Representative Jerry McNerney (D-CA) declared their consecutive retirements. The announcements bring the number of Democrats not seeking reelection in the House of Representatives to 28.

Langevin told The Providence Journal he is leaving because he wants to spend more time with his loved ones. He has served in Congress since 2000, making history as the first quadriplegic individual to serve in that position.

McNerney has served in the House since 2012. He did not clarify why he chose to refrain from seeking reelection when he tweeted the announcement.

Today I am announcing that I will not seek reelection in California’s newly created 9th Congressional District.

The loss of two more incumbent candidates for 2022 represents an uncertain future for Democrats, who are just barely holding onto the majority in the House. On the other hand, it might be good news for Republicans, as they need to capture just five seats to overtake the DNC.

National Republican Congressional Committee spokesman Mike Berg reacted to retirement announcements in October by indicating Democrats are dropping out because they know the GOP will sweep the midterms. Could Berg be correct, is this the GOP’s opportunity to gain an advantage?