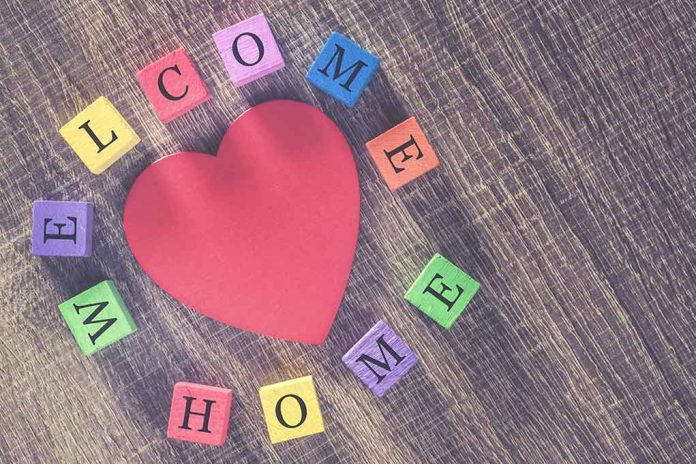 (USNewsBreak.com) – A shocking mass shooting during an Independence Day celebration in Highland Park, Illinois changed many lives. Seven people died, and dozens suffered injuries, including a mother and one of her twin 8-year-old boys. The child ended up with a severed spinal cord that left him paralyzed from the waist down. He also had damage to his heart, liver, and esophagus. After about two months in recovery, this strong little guy is finally back home.

Cooper Roberts had to undergo multiple surgeries, including the initial life-saving measures taken immediately after the shooting. He also spent time intubated and has gone through daily rehabilitation. His hospitalization was difficult on his whole family, which includes four siblings and his twin brother, Luke Roberts.

The boy’s parents, Jason and Keely Roberts, gave an update on the family’s GoFundMe account, announcing he is back home and declaring how happy they are to have their family back together. The couple also spoke about the aftermath of being a victim of such an incident with severe injuries.

The Roberts explained this is a transition period of adjustment to their child’s “new normal.” They continue to struggle with feelings about the unfairness of the situation, and Cooper Roberts is in therapy to help with post-traumatic stress symptoms. The parents also noted that their current home is not working for the boy’s needs, so there is some stress over what to do moving forward.

Despite the tragedy, the couple exclaimed their son is still a happy boy who is “tough as nails.” He’s ready to take on the challenges and even starting to play wheelchair tennis. Cooper Roberts is facing the future with optimism, and his family is supporting him every step of the way.