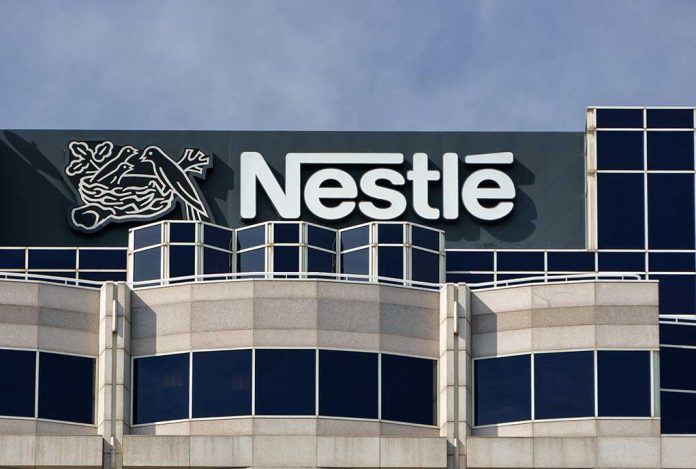 (USNewsBreak.com) – Coffee is the fuel that keeps many people going each day. But workers in a Switzerland Nestlé Nespresso plant found something more nefarious in with the coffee beans. According to the New York Post, they uncovered over $50 million worth of something a bit more stimulating.

SWI reported on May 7 that the workers found cocaine when unloading bags of coffee beans on May 2. After calling authorities, searches revealed an additional stash. The total amount they found in five different shipping containers was over 500 kilos. Officials estimate the street value of the drugs, which had a purity of over 80%, would be a little over $50 million in US dollars.

An investigation showed the shipping containers containing the drugs came from Brazil. Officials said they think the intention was to get the substance into the European market. The bags were unopened.

The New York Post reported an email statement from Nespresso expressing that its products are safe for consumers. They explained the drugs didn’t come into contact with any equipment or other products. Due to the ongoing investigation by law enforcement, the company said it could not give any further information.

Seeing drug smuggling in Switzerland shows that it can happen anywhere. Do you think there’s more leaders could be doing both nationally and internationally to tackle the issue?