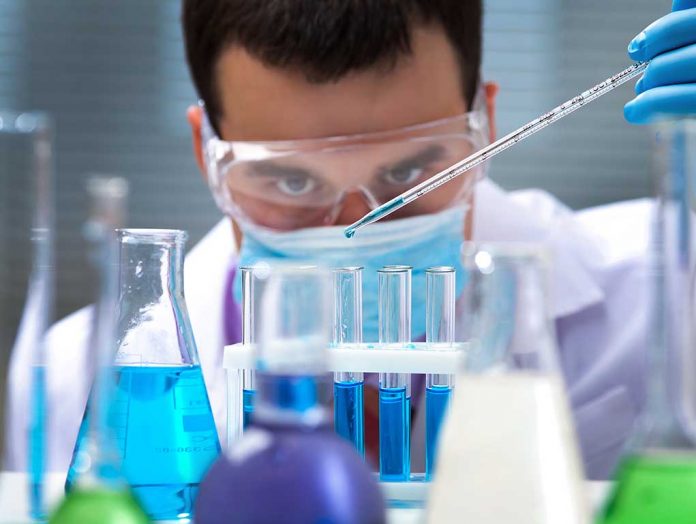 (USNewsBreak.com) – Anxiety is one of the most common mental illnesses, impacting about 40 million people in the United States at any given time. There is no single cause as the disorder is influenced by multiple complex factors and our own natural survival instincts. These factors can make treatment difficult.

Antidepressants are the go-to treatment when doctors are treating patients with anxiety. Unfortunately, many of these drugs carry harmful side effects that can often be worse than the disorder or illness itself.

Now, news coming out of Israel about a potential natural alternative is sparking hope.

A plant-derived substance found in avocados and sold as a popular dietary supplement to reduce cholesterol levels has been shown to relieve anxiety in mice. Researchers are hopeful as to its potential in treating anxiety disorders with reduced side effectshttps://t.co/9cs23uoyUm pic.twitter.com/XgyI3UsccV

A study published in Cell Reports Medicine by Rehovot’s Weizmann Institute of Science claims that beta-sitosterol shows promise as a natural anxiety treatment. The study tested the plant-based supplement on mice, concluding that it was nearly as effective as Prozac (an antidepressant) in treating anxiety issues.

Excitingly, the treatments did not produce any apparent side effects.

Beta-sitosterol is naturally found in some foods, including avocados, pistachios, almonds, and some grains. However, it’s important to note that eating these foods won’t produce anti-anxiety effects. It takes far too much food to get enough beta-sitosterol to create a therapeutic dose.

Researchers plan to continue their work and move into clinical trials that will allow them to see the impact the supplement may have on humans. There is great hope these trials will produce desired results, allowing doctors to treat patients without the risk of serious side effects.