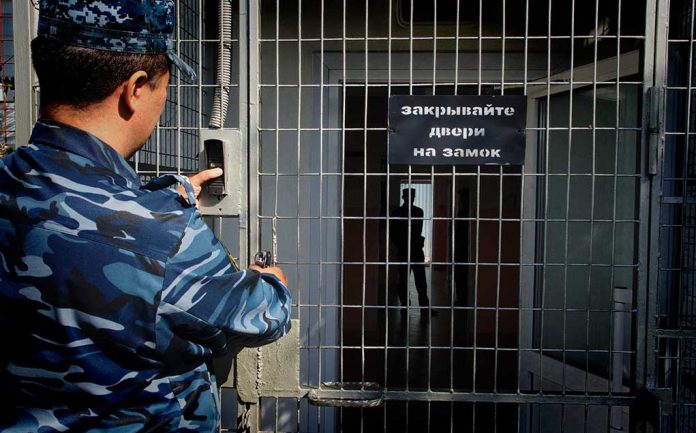 (USNewsBreak.com) – On July 28, 2020, a Russian court handed former marine Trevor Reed nine years in prison for a drunken assault on two police officers in August of 2019. This is just short of the 10-year maximum sentence the law allows, as well as the nine years and eight months requested by the prosecution.

The court denied Reed’s appeal of the sentence on June 30, 2021. Instead, they chose to keep him behind bars.

Reed’s family and supporters feel his treatment is unfair. US Ambassador to Russia John Sullivan, who is a staunch supporter of the jailed marine, completely dismissed the foreign court’s evidence as inadequate. He feels the punitive sentencing is an example of Russia’s inherent anti-American bias. Sullivan continues to fight for the man’s release.

Russian President Vladimir Putin also responded to the situation, calling Reed a “drunk and troublemaker.” The Kremlin also said it was the man’s own fault he got into trouble.

Despite sharp words from foreign officials, there is still hope for a release. President Joe Biden discussed the possibility of a prisoner swap with Putin at the Geneva convention. The US does currently have custody over a number of highly sought-after Russian prisoners, including Viktor Bout and Konstantin Yaroshenko. The two men were convicted for arms trading and cocaine smuggling, respectively.

Reed’s family just wants him home. They fully support the prisoner swap option, but will accept any agreement that allows him to step foot on US soil once again.