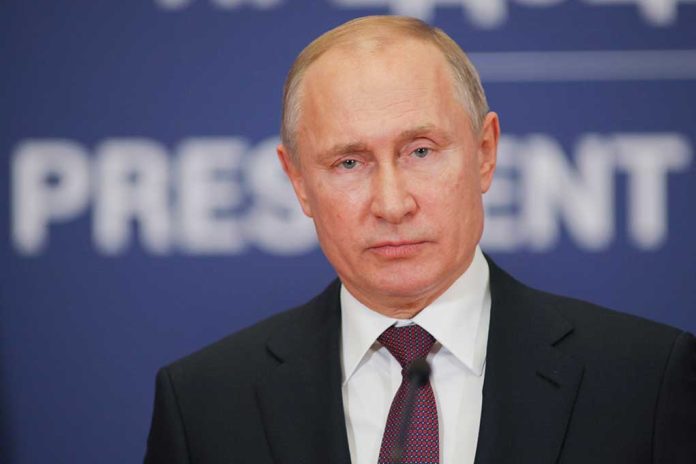 (USNewsBreak.com) – As the conflict in Ukraine rages on, Russia continues to lash out at the United States. On June 28, Moscow’s Foreign Ministry announced additional sanctions against US public figures. The move, purely symbolic, is in response to the US-imposed sanctions against Russians.

The list of individuals the Kremlin is penalizing now includes 25 more names. The newest additions feature First Lady Jill Biden, the president’s daughter Ashley Biden, Senate Minority Leader Mitch McConnell, Treasury Secretary Janet Yellen, and a group of Democrat and Republican senators. Private citizens on the list include sociologists, media company heads, business owners, and historians. Russia says these people have been pushing anti-Russian propaganda. The sanctions ban them from ever being in Russian territory.

The US has put sanctions on the Kremlin, leaders, and other important people in the country as punishment for Russia’s actions against Ukraine since February. On June 28, the US announced sanctions on nearly 30 individuals in Russia, along with 70 additional entities.