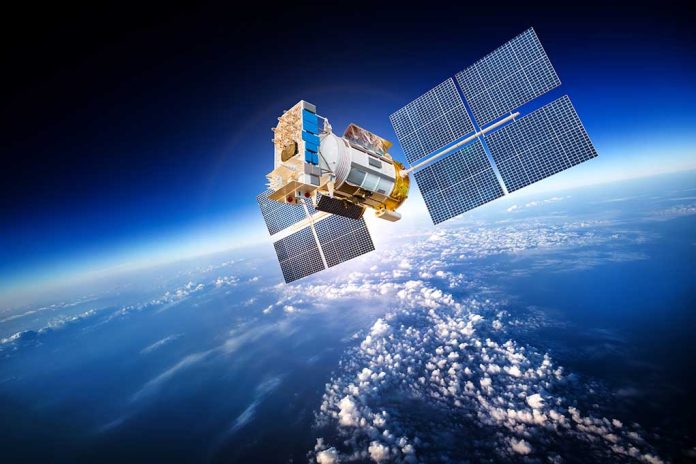 (USNewsBreak.com) – Space is a wild frontier where no one country is sovereign. Yet, it is the area directly outside of Earth’s atmosphere, where both satellites and the International Space Station (ISS) sit, that currently raises concerns for world leaders. A lack of coordination and communication with Russia during a recent exercise could have cost ISS staffers their lives.

On November 15, US Space Command issued a statement pointing the finger at Russia for a direct-ascent anti-satellite missile test that ultimately released a large amount of debris into orbital space. While the foreign country says it targeted one of its own satellites, the blast reverberated through the region, forcing ISS astronauts to retreat to a secondary spacecraft.

US Space Command says Russia acted without regard or care for others. Their chief complaint lies in the fact that debris generated from the ensuing explosion will remain in place for years. It is currently working to assess the debris field and provide information as needed to protect activities in the area.

The Russian Roscosmos State Corporation for Space Activities response, posted to Twitter in Cyrillic, claims issues with the ISS stemming from the test have been resolved. The country’s military officials refuse to comment further on the fallout.

US Space Command says the recent test shows the Russian Federation intends to continue engaging in activities that threaten all nations. They feel it also proves the country hopes to develop the means to deny proper access to space. Whether intentionally malicious or just a misstep, the latest clash does little to soothe rising tensions.