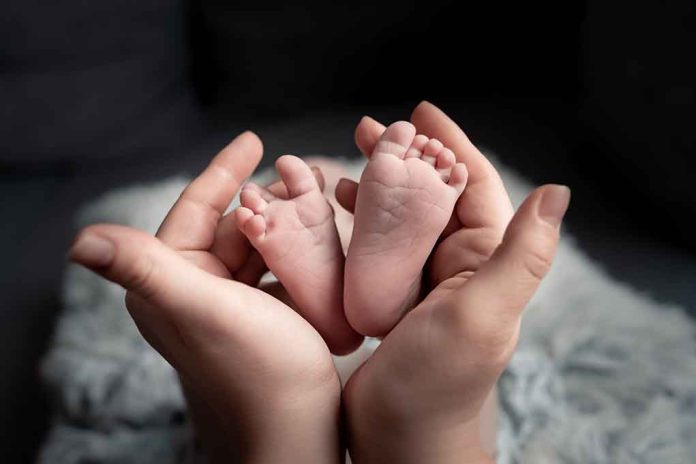 What Happens After Roe V. Wade? – Researchers Predict What’s Next

(USNewsBreak.com) – On May 2, Politico revealed a draft opinion from the US Supreme Court showing the justices may likely decide to return abortion legislation power to the states. This doesn’t necessarily reflect the final decision. However, the implication that the court might essentially strike down Roe v. Wade sent people into a frenzy over the possibility of abortion becoming illegal, sine the ruling would give the power to restrict abortion to the states. Still, according to the Guttmacher Institute, around half of the states could severely restrict or ban the practice if given the power.

If Roe Is Thrown Out, Roughly Half Of U.S. States Will Restrict Abortions https://t.co/vpvzrnKwKt pic.twitter.com/dypGpa9p2j

The May 1 Guttmacher report notes that 13 states have total or near-total abortion bans ready to go if the Court invalidates Roe v. Wade. Restrictive rules that could become stricter exist in seven states, and nine states have court-blocked legislation that would likely become valid again. Four states have altered their constitutions to ban abortion.

Pro-life advocates were shocked by the leaked court document because it could have a drastic impact on abortion rights in the United States. But, will the justices ultimately lean that way when they issue their final ruling in a couple of months?