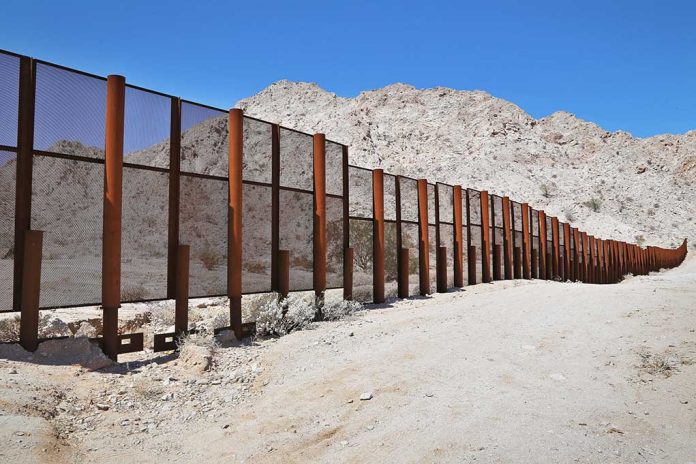 (USNewsBreak.com) – The southern border of the US continues to suffer through a massive influx of immigrants. Undocumented people pouring into the country triggered a crisis in several border states, such as Texas, over recent months. Republican leaders have now had enough of President Joe Biden’s ineffective policies. They’re urging him to step in and save America’s southern border before it threatens national security.

House Homeland Security Committee Republicans are no longer willing to sit around and wait for Biden to step in. They recently penned a letter to the president in which all 16 members condemned the president for failing to properly handle border security since taking office.

The group feels the Biden administration’s failure to address the problem represents a real safety risk.

The letter also addresses reports that Biden refuses to honor the Migrant Protection Protocols (MPP) act, which worked well under former President Trump, and has reduced the use of Title 42. Republicans clearly aren’t happy with Biden’s border approach, despite Secretary Mayorkas’s insistence that the border is closed.

GOP leaders want to know why Biden refuses to recognize the reality of the situation. They want him to take steps to address the border crisis, which they say sparked a crime wave and immense human suffering brought about by his alleged inaction thus far. Republican leaders also want the president to reinstate Trump’s former policies, which they feel were far more effective.