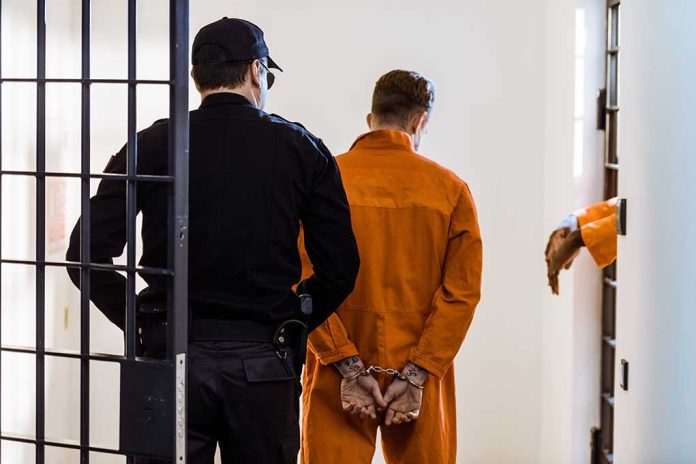 The woman went to law enforcement with allegations that Koskan began physically abusing her when she was 12 years old. According to reports, she described him as controlling, using GPS and video cameras to watch her every move, monitoring her social media, and demanding regular phone calls. But the victim said he had been grooming her since she was a child, claiming he would insist she sit on his lap and make her uncomfortable with his displays of affection. She claims she never knew this was abnormal until she was a teen.

At a summer camp, she reportedly told counselors what was allegedly happening and that Koskan had been telling her he wanted to become sexually intimate. Social workers investigated, but the victim was uncooperative, so they dropped the case. But the woman said it helped to make Koskan back off for a couple of years. Unfortunately, that didn’t last long, and he amped up his abuse and became more brazen. Eventually, according to the accuser, the situation escalated into intercourse.

Koskan’s initial court hearing was on November 7 and he will have an arraignment on December 12. He could face up to 10 years in prison for the crime if convicted, and additional charges are possible. Reports indicate that a possible plea deal has been proposed.

What do you think of the allegations against Koskan?