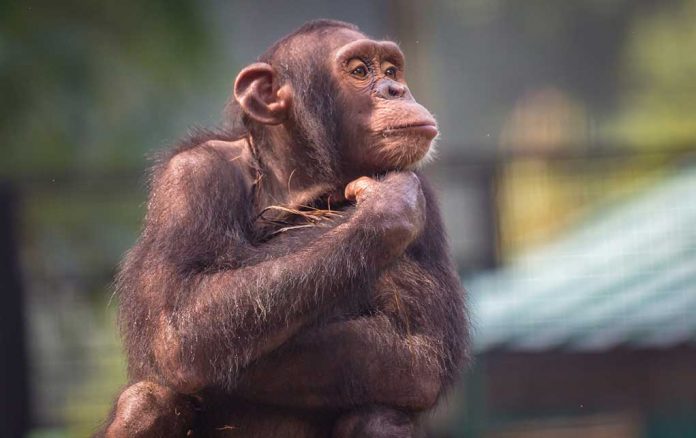 (USNewsBreak.com) – Science often achieves sensational goals, especially in the field of health care. Compare the industry of today to that which existed only decades ago; the difference is astounding. But to root out those modern medicinal miracles, longstanding research and experiment must occur.

According to evolutionary psychologist Gordon Gallup, a major part of that research took place when scientists created a human-chimpanzee hybrid, or “humanzee,” back in the 1920s. The alleged clandestine project transpired at his place of work: a research facility in Orange Park, Florida.

The highly-respected scientist claims he learned of the incident from a fellow colleague and professor. While he had heard rumors beforehand, it was only through his coworkers’ confirmation that he believed them to be true.

Scientist claims 'Humanzee' was born in lab before being killed by panicked doctors. https://t.co/LTHiz5OsU3 pic.twitter.com/Iei11v5I0H

Researchers reportedly created the “humanzee” by implanting human sperm into a female chimp, resulting in a full-term pregnancy, and later, a healthy delivery. Their original plan was to advance science and enable the growth of human organs for transplant.

Gallup, who developed a technique proving primates can recognize themselves when looking in a mirror, has made valuable contributions to science. Some feel he has no reason to lie about his alleged discovery. Others feel he may be stretching the truth. Either way, it is a bizarre and terrifying claim, especially when you consider how far science has already come in the past 100 years. What might they still be doing right now, behind closed doors?