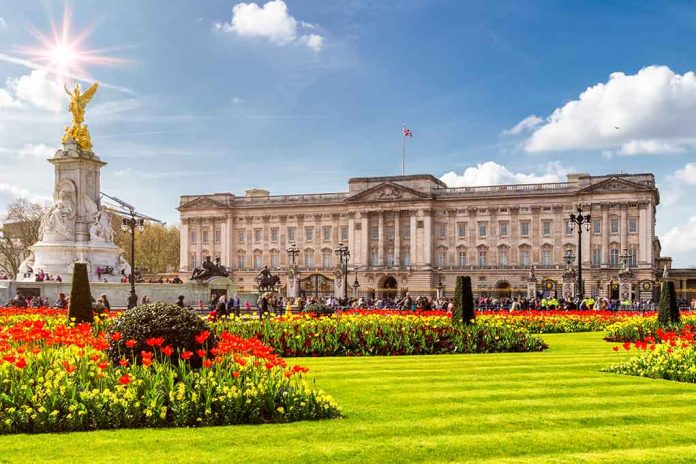 (USNewsBreak.com) – The British Royal Family has a history of scandals, but they mostly keep them quiet due to good public relations. It is sometimes impossible to hide what is going on, as is the case with Prince Andrew. The Duke of York faces a court battle in the US over the alleged sexual assault of Epstein victim Virginia Giuffre. Now, it looks like Buckingham Palace is taking steps to distance itself from the situation.

On January 13, the palace announced that Queen Elizabeth had stripped Prince Andrew’s military titles and royal patronages. He will no longer have any formal roles in the family, nor will he be permitted to use the official title of His Royal Highness.

A palace spokesperson said the Duke of York would appear in court on the Giuffre lawsuit and launch his defense as a private citizen.

Virginia Giuffre accuses Jefferey Epstein and Ghislaine Maxwell of coercing her into having sex with the Prince on three separate occasions when she was just 17 years old. One incident allegedly took place at Epstein’s contentious private island, while she says another occurred at his New York mansion. Another alleged instance stems from a visit to Maxwell’s London home.

Queen Elizabeth’s decision to strip Prince Andrew of titles comes after a judge ruled not to throw out the case against the royal family member. His attorneys initially attempted to have the case thrown out, claiming a 2009 deal between Giuffre and Epstein invalidated any claims against his associates. Judge Lewis Kaplan disagreed; the lawsuit is moving forward.