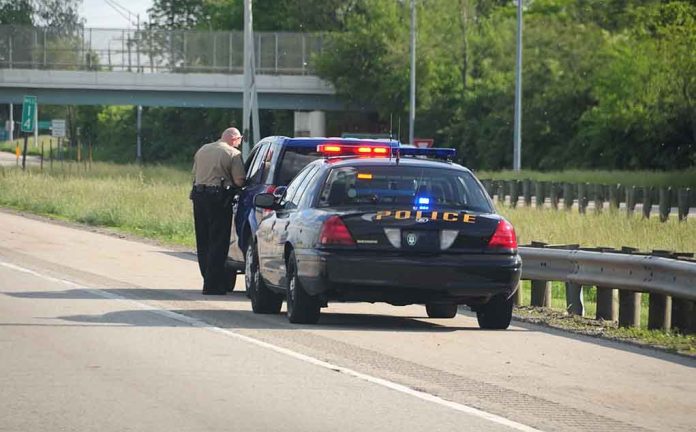 Could ONE Woman Change Traffic Laws?! – She May Have a Point

(USNewsBreak.com) – High-occupancy vehicle (HOV) lanes are for vehicles with at least one passenger other than the driver. The idea behind them is to encourage carpooling and reduce the number of automobiles on the roads. One creative driver, Brandy Bottone, decided her pregnancy meant she had two people in her car and could take advantage of the HOV lane. But an officer felt otherwise and ticketed her.

When officers pulled over Bottone, she argued that her unborn child was a passenger. Her basis was the recent changes in Texas abortion laws, although she claims she wasn’t being political. As she understood, the state recognizes a fetus as a person once it has a heartbeat, and under the Dobbs v Jackson Women’s Health Organization ruling, her in utero daughter is a separate individual.

The officer told her to qualify for the HOV lane, there must be two separate people in the vehicle. The mother-to-be was unhappy when she received a citation and a $215 fine. Now, she’s planning to fight it in court.

Texas’ penal code changed recently with regard to recognizing the life of an unborn child, but the driving laws did not. Under HOV lane legislation, there must be two bodies taking up two seats in a car.

Legal experts are unsure how this may play out. There is no precedent after the Dobbs ruling and the changes it led to in Texas law. According to Fox News, Attorney Chad Ruback said judges could handle it differently because there is no guidance on the matter.

What do you think? Could this legal issue have long-term implications in Texas?