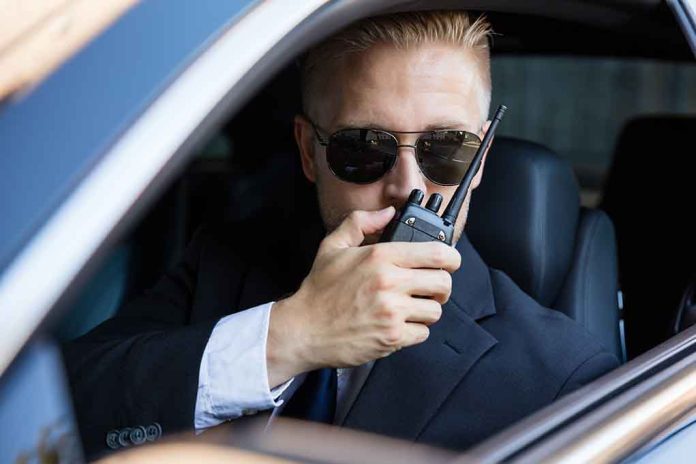 (USNewsBreak.com) – The Phoenix Police Department, in conjunction with other law enforcement agencies at the federal and state level, recently completed Operation Tangled Web. The mission was to uncover child sex predators and remove them from the community. Officials were able to arrest 16 men between the ages of 19 to 51.

Through the sting, officers placed ads online offering illegal sexual services from minors. The suspects contacted them believing they were legitimately setting up meetings with children for illicit purposes. When the men set up appointments to meet, authorities would be there waiting to take them into custody. The suspects face a range of charges related to their attempts at arranging sexual encounters with minors.

Fox 10 reported one of the suspects is Bryce Olsen, a pediatrician who allegedly tried to solicit an encounter with someone he thought was a 15-year-old boy. Authorities arrested him at the Arizona Mills Mall when he arranged a meeting with the supposed minor. Olsen worked for Banner Health, but the facility stated that he was no longer employed there. The court issued a cash-only bond of $100,000 for his release.

Operation Tangled Web is a common type of operation. These missions are conducted with the intention of keeping predators away from children.