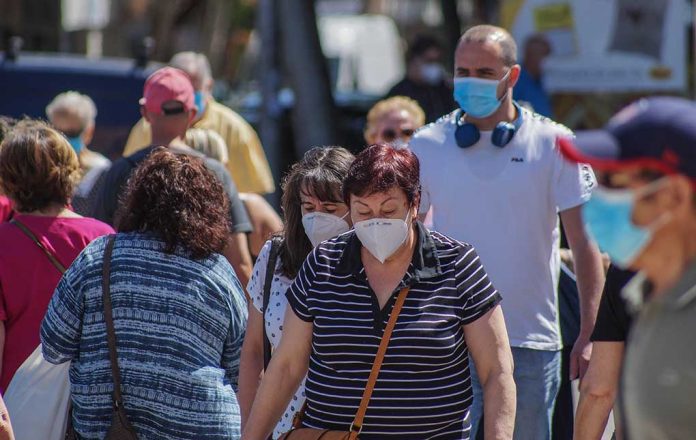 (USNewsBreak.com) – There have been many theories and ideas about where the COVID-19 virus originated since the first cases came to light. The “official” stance is typically to stand by the idea that it was a natural occurrence, but not everyone agrees.

In fact, in 2020, a significant number of experts believed in the “lab leak” theory instead. It states that the virus was actually a result of human error at the Wuhan Institute of Virology.

Mainstream media outlets and left-leaning social media platforms worked hard to keep this idea from taking root. Some chose not to write or talk about it at all, while others actively “fact checked” the theory, calling it false.

They now find themselves forced to rethink their approach after the fact. New evidence shows that the lab leak theory just might be much more than a wild conspiracy after all.

WaPo top fact-checker explains how the 'lab-leak theory suddenly became credible' after discrediting it for a yearhttps://t.co/mMz9dODddl

Some of the information shining a light on the validity of the claim includes a U.S. Intelligence report on sick employees at the lab in November 2019. Another interesting development: Dr. Anthony Fauci recently admitted his lack of confidence in the fact that COVID-19 developed naturally. He recently requested an investigation into the matter.

This new information comes from The Wall Street Journal, a typically Left-leaning media outlet, and was quickly syndicated by others in the MSM. When these outlets used social media to share the latest update on the Wuhan lab leak claim, they faced no censorship at all. This is a major change from the systemic silencing of Right-leaning media organizations reporting on the same subject throughout 2020.

Early in the pandemic, social media outlets took down posts and banned contributors who backed or talked about the lab leak theory. This was a clear issue of misguided censorship. It’s also an excellent example of how social media platforms can misuse moderation to control thoughts and ideas. It’s an incredibly dangerous path to take, especially when those speaking the truth are the ones silenced.