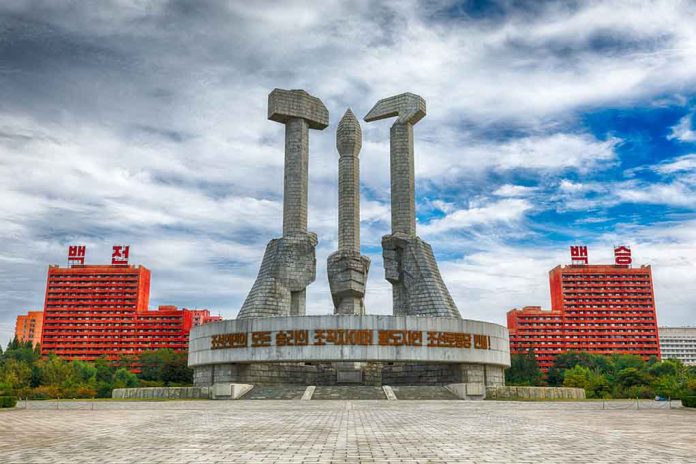 North Korea Announces NEW LAW – This Could Be Dangerous

(USNewsBreak.com) – Leaders in the Democratic People’s Republic of Korea (DPRK) transformed the country’s stance on the use of nuclear weapons on September 8. The Supreme People’s Assembly greenlit the use of atomic strikes in the case of war, a nuclear attack on the nation, or the threat of one. Supreme Leader Kim Jong-un then promised North Korea would never give up the nuclear option.

Kim also explained he wants no bargaining over the use of these weapons. The new law prevents the sharing of information about its nuclear capabilities. In addition, the Asian country does not intend to threaten any nation that is not fairly armed unless the subject joins forces with another that is using these munitions. The rule replaces one from 2013 that declared the use of such measures only in cases of an attack.

South Korean and US officials revealed North Korea would begin nuclear testing again on the heels of this new legislation. The nation has not done so since 2017.

According to Reuters, White House Press Secretary Karine Jean-Pierre retorted that it changes nothing about the Biden administration’s stance, which is non-hostile toward the socialist nation. She noted they remain open to diplomatic relations with the DPRK but will work with allies to neutralize any threat North Korea might pose.