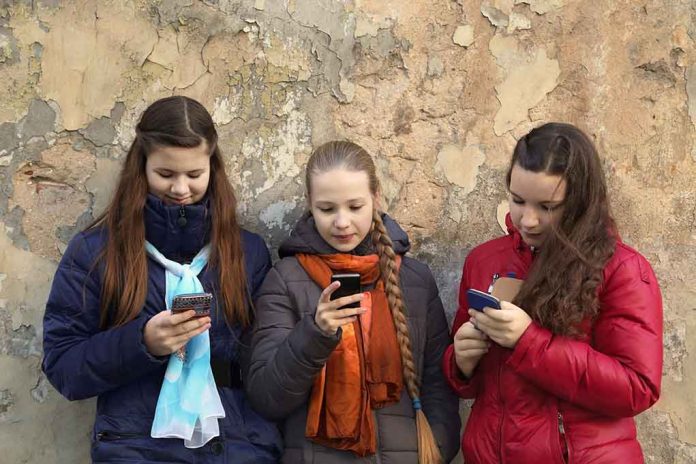 (USNewsBreak.com) – Bullying was a childhood issue long before the Internet was a common household service. Even so, the prevalence of the World Wide Web, combined with the uptick in social media use by children and teens, has created an environment ripe for trolls and bullies to seek out targets. Worse, they now have a greater reach. Where bullying was once limited to neighborhoods and schools, aggressors can now follow their victims virtually anywhere. A recent survey has shed light on this issue.

A Pew Research survey from April 14 to May 4 found that a stunning 46% of teens between the ages of 14 and 17 have experienced some form of cyberbullying, while 28% have dealt with the cruelty in multiple forms. This statistic has been broken down into several categories such as name-calling, false rumors, threats, and the sending or exposure of explicit photos.

Nearly half of U.S. teens say they have experienced cyberbullying

The prevalence of social media has also made kids targets in another way. For example, approximately 15% of those surveyed said someone other than their family had sought out their location and other personal information. This can make teens vulnerable to other threats, such as stalking and kidnapping, in worst-case scenarios.

Then, there’s the issue of the lack of policing these behaviors on the part of social media platforms. While 66% think their parents are doing a good job of addressing the threats, 74% think social media sites are doing only a fair or poor job of the same.

Do you think legislators and social media sites need to step up to protect teens against cyberbullying?