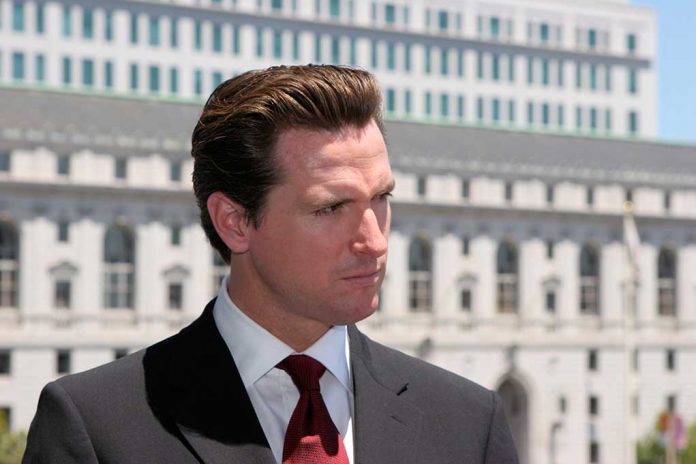 (USNewsBreak.com) – Recall elections give voters the ability to remove elected officials from office even before their term expires. While rare, they do sometimes occur when constituents find themselves fed up with the representatives’ actions. In fact, there’s one happening right now in California over Gavin Newsom’s alleged failures throughout the COVID-19 pandemic.

Recent polls show he’s in for a heck of a fight.

The official election is set to take place on September 14, meaning Newsom still has some time to convince Republican detractors he’s right for the job. But a FiveThirtyEight poll from August 17 shows a serious bipartisan split in voter opinion. Around 48.8% say they want to keep the governor in office, while 47.6% will vote to remove him.

If backing for the governor’s removal continues to grow, his tenure will be cut short roughly one year before he is due to stand for reelection.https://t.co/BBjoLE92dj

It takes only 51% of voters to remove the governor from office.

Democratic supporters say polling isn’t reflective of reality, suggesting the recall election is little more than show. They feel the governor will likely hold on to his seat. But, Newsom still needs to work hard at changing minds if he wants all Californians to vote in his favor.

If Newsom fails to maintain support from a majority of voters, he may lose the recall election entirely to Larry Elder (R-CA). The LA business owner is not only a politician, but also a successful attorney, author, newspaper columnist and talk radio show host.

The September 14 vote is likely to make history, regardless of the outcome. It is only the fourth recall campaign to qualify for a ballot in the entire history of the US. Newsom’s loss would also enter the record books, as he would become the third governor kicked out of office via this process.