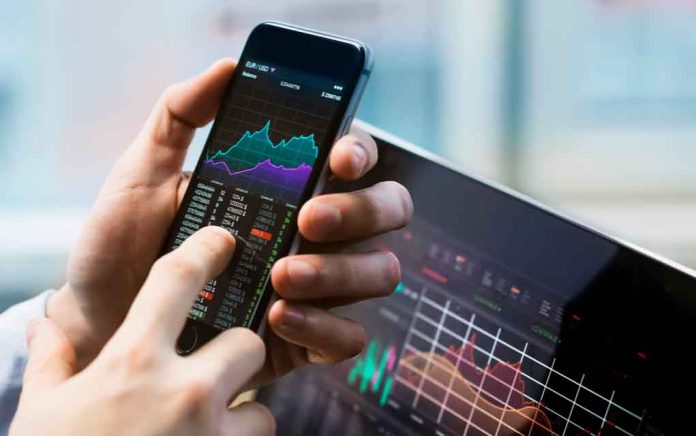 (USNewsBreak.com) – In an ideal world, investors would openly and honestly participate in the open market without cheating. The reality, however, is insider trading can and often does occur. From Martha Stewart’s five-plus year jail sentence for lying about the sale of ImClone stock to the Enron scandal, these cases often leave a wake of devastation in their path for everyone but the suspect. Now, Senator Josh Hawley (R-MO) fears the same issues may be playing out right in Congress.

Citing concerns that members of Congress and their spouses are benefiting financially from insider information and the ability to control legislation, Hawley introduced the Banning Insider Trading in Congress Act (BITCA) on January 13. It aims to stop members and their spouses from trading stocks. Any individual who chooses to engage in trading must hand their profits over to the American people.

When introducing the legislation, Hawley explained that members of Congress see exceptional returns from stocks every year that often outperform everyone else. Meanwhile, they are passing regulations and making laws concerning the same companies they invest in.

Senators Jon Ossoff (D-GA) and Mark Kelly (D-AZ) have proposed similar legislation, complicating matters. According to Axios, having two bills from different members may make it harder for each to pass in the House, or in the Senate.

Ossoff and Hawley initially worked together on achieving the controversial goal but couldn’t reach a consensus on specific issues. Ossoff’s bill bans lawmakers’ children from holding stock, while Hawley’s doesn’t. Ossoff also wants to grant oversight to the congressional ethics committee, while Hawley would nominate the Government Accountability Office for that responsibility instead.

When asked about possible bans, Speaker of the House Nancy Pelosi (D-CA) defended stock trading among lawmakers. She says the free market should mean everyone can participate. It may be challenging to get congressional members, such as Pelosi, on board, especially when they are the ones amassing a fortune from the stock market.