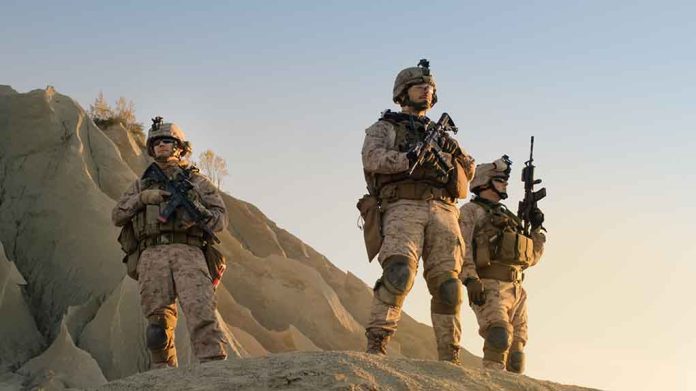 (USNewsBreak.com) – The Special Inspector General for Afghanistan Reconstruction (SIGAR), a government watchdog, released an interim report on May 18 to address recent events in Afghanistan. “The Collapse of the Afghan National Defense and Security Forces: An Assessment of the Factors That Led to Its Demise” sheds some light on why the withdrawal went so wrong. It concluded the actions and decisions of US leaders created a situation in which Afghanistan could not protect itself from the Taliban takeover.

Creating a False Sense of Security

During the 20 years the US occupied Afghanistan, it was supposed to set up Afghan security forces to protect the country against potential threats. Through training and supplying the troops with weapons and equipment, the US military was to act as a guide that built up the local forces and offered tools the people would need to protect their country.

Even so, the SIGAR report uncovered that the US didn’t do much to empower Afghans. Instead of teaching them independence, officials reportedly made the local people reliant on the US. The security forces depended on the United States to give them weapons, maintain their equipment and pay their salaries. American troops even handled conflicts with the Taliban. The report concluded that the US military was not successful in its mission and lacked the ability to undertake it in the first place.

The report also shed light on the overall lack of leadership to carry out the plan in Afghanistan. It blamed former President Donald Trump for entering into an agreement with the Taliban that caused a blow to the morale of Afghan forces. SIGAR also said President Biden made horrible decisions in the withdrawal, prematurely assuming Afghanistan was ready to stand independently.

Furthermore, the report noted the Afghan government failed its own people. President Ashraf Ghani had little faith in his security force. The government didn’t attempt to ensure his people were equipped and prepared with a national security strategy. It’s also notable that Ghani fled the country as soon as the Taliban began moving in.

SIGAR concluded that the US and Afghan governments shared responsibility for the fall of the country. Still, the report put the majority of the blame on the United States for a catastrophic withdrawal that essentially abandoned the nation. SIGAR deduced that America needs to recognize and understand what happened, or it will keep repeating the same mistakes in the future.