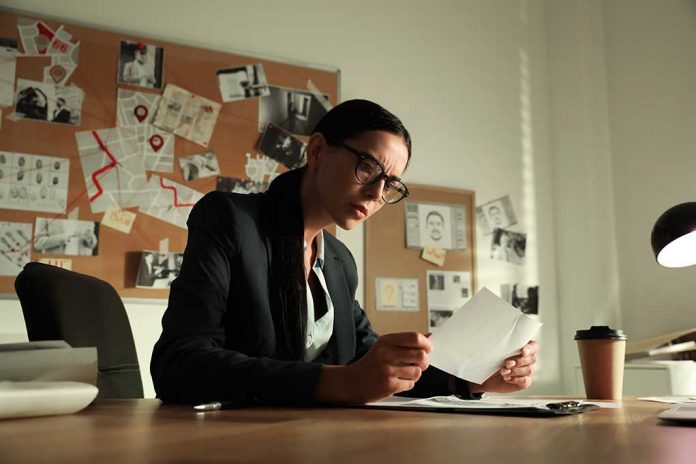 (USNewsBreak.com) – The strange story of the July 7 early morning assassination of Haiti’s president, Jovenel Moise, just keeps getting weirder. It started with the group of assassins breaking into the Port-au-Prince home under the guise of working for the DEA.

There was mass confusion and fear after the incident, which left citizens wondering who did it and why. What we are finding out now is that we may never get that answer due to nefarious interference from unknown parties. Here’s what we know about this ongoing story.

The timing of the calls and messages suggests they come from someone with inside knowledge. Two clerks reported receiving death threats that originated from the same phone number, as well. One of them received a text message warning about them being shot in the head and saying, “I know your every move.”

The alleged harasser also told them to change or remove names from reports or modify statements. Some calls warned the administrators to stop investigating or face consequences.

On July 12, the National Association of Haitian clerks published a letter to justice minister Rockefeller Vincent asking for his help to keep them safe. On July 17 and July 20, the clerks made formal complaints about the threats.

On July 26th, Prosecutor Bedford Claude said he would work on getting more security for them. Yet, he also downplayed the situation by saying everybody gets threats, including him; he couldn’t provide any proof.

Neither the justice minister nor the Haitian National police replied to requests for comments.

Challenges Piling Up in This Rocky Investigation

These death threats are only the tip of the iceberg in this troubled investigation. Reports show multiple attempts to influence officials and significant difficulties accessing crime scenes, witnesses, and evidence.

Investigators say they haven’t had access to the CCTV footage from the residence of that night. They have also reportedly had evidence completely disappear, and lack testimonies from suspects or police.

Most alarming of all is the fact that they were refused entry to the residence until almost nine hours after the incident. The hold up was allegedly a safety measure, since law enforcement agents believed suspects were still present in the area.

Unfortunately, key witnesses left the premises without giving statements during the extensive delay. Investigators also found proof of evidence tampering. These issues have been so pervasive, it was all but impossible to follow protocol.

Officials placed 26 suspects under arrest. Some also died in the days right after the assignation, allegedly as a result of gun battles. Reports say another 24 Haitian police were arrested and face accusations of playing a role in plotting the incident.

The head of the president’s security detail, Jean Laguel Civil, is also behind bars for his role in the incident. While investigators have yet to secure him, they did issue a warrant for the arrest of former high court judge, Wendelle Coq Thelot, and various others.

The country remains in an unsettled state. Still, Haitians hope the disjointed investigation can come together and produce the truth of what really happened that July morning. 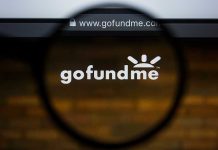