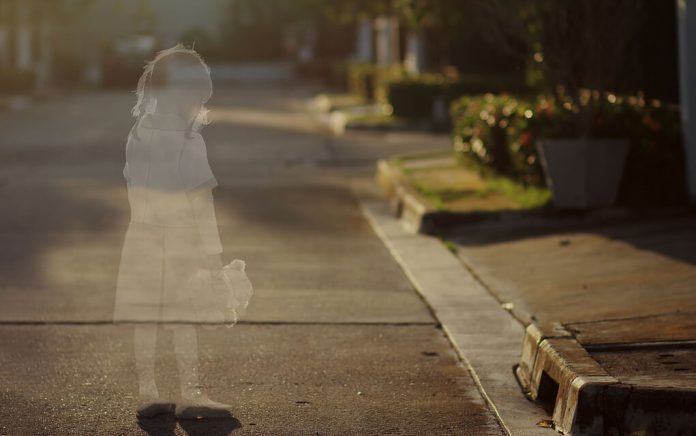 This Girl VANISHED – And Investigators Still Have No Answers

(USNewsBreak.com) – Six-year-old Summer Wells went missing on June 15, 2021. The child seemed to vanish in the middle of the day, under the noses of multiple family members, from her home in Tennessee. Despite countless hours of work on the case, investigators are no closer to finding out what happened to the little girl or where she may be right now.

#SummerWells has now been #missing for a full year. She was last seen at her #Tennessee home. https://t.co/XdYSciSNof

Wells’ mother, Candus Bly, claims the child was outside gardening; Bly says she went into the house right before Wells disappeared. The girl reportedly told her brothers she was going to the basement to play, but nobody has seen her since. A massive search began with the Tennessee State Bureau of Investigation (TBI) issuing first an endangered child alert and changing it eventually to an Amber Alert.

Investigators had few leads, but on June 15, marking one year since her disappearance, TBI spokesperson Leslie Earhart assured the public the search for Wells is “active and ongoing.” The rep declined to release further details but did admit authorities never expected the case to languish for a year. She also said the Amber Alert remains for the child.

Despite continuous and intensive searches, over 170 witness interviews, and digital evidence, officials are still unable to pinpoint where Wells may be or how she went missing. The TBI is still asking for information in the case, including the identity of a red Toyota Tacoma with a ladder rack and white buckets in the bed seen in the area the day the girl went missing.

Summer Wells was around 40 pounds and 3 feet tall when she disappeared. She was wearing a pink shirt with gray pants and was not likely wearing shoes. The child had short blond hair, which may have grown over the past year. Authorities urge anyone with possible information on Wells to contact TBI’s tip line.