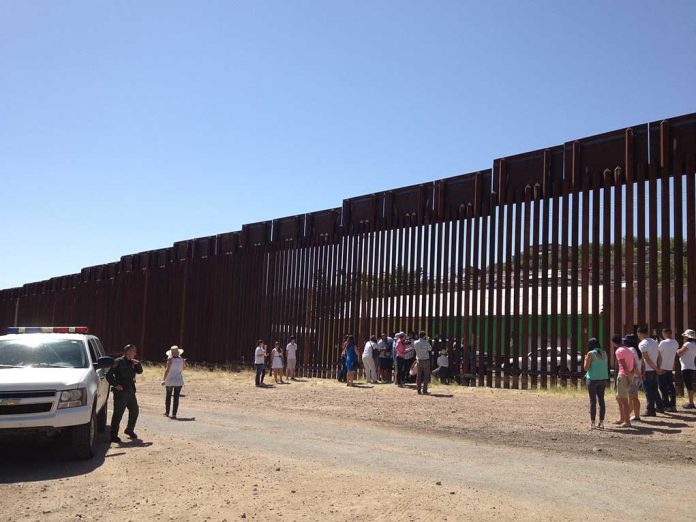 (USNewsBreak.com) – President Joe Biden faced numerous issues after taking office; all quickly became hot topics in the news. Issues with illegal immigration eventually took a backseat, with broadcasters and news outlets focusing more on our departure from Afghanistan instead. Now, shocking statistics from US Customs and Border Protection (CBP) are renewing concerns about national security along our southern border.

CBP recently released numbers stating that over 200,000 people attempted to enter the United States, or illegally cross the southern border, in August alone.

The 208,887 immigrants represent the first decrease in numbers of the Biden Administration. The sparse 2% reduction from July’s 212,000 encounters might not seem like much, but it’s also part of a much longer trend. August also ushered in a 317% increase in illegal immigration compared to only one year ago — and that proves the crisis is far from being under control.

Amid the Biden Afghanistan crisis, the Biden border crisis here at home is still raging. Another terrible month, despite seasonal heat WH insisted would mitigate the problem. “The 208,887 migrant encounters mark a 317% increase over last August:” https://t.co/VDHVTPudbK

CBP Commissioner Troy Miller said most people turned away at the border fall under Title 42, a pandemic-related protocol.

The US Supreme Court also ruled in August that President Biden must follow the “Remain in Mexico” policy put in place by former President Donald Trump. This piece of legislation demands that immigrants stay in the southern country while waiting to be approved for asylum in the US. Yet, it isn’t clear whether this will be enough to resolve the ongoing border crisis.