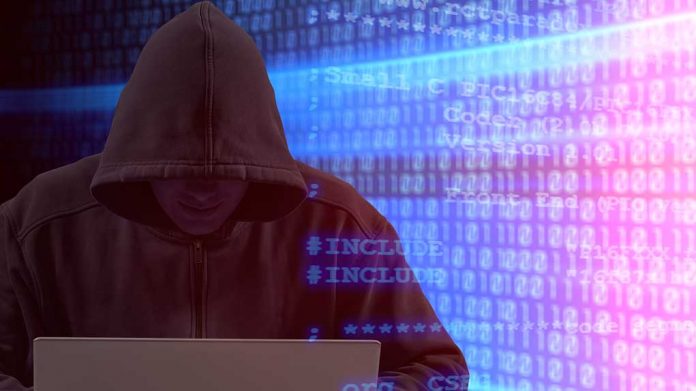 (USNewsBreak.com) – T-Mobile is the second-largest mobile phone carrier in the US. The telecommunications company boasts an impressive 104.8 million customers, many of which rely on its services every single day. Now, it turns out nearly all of those consumers just might have something rather unpleasant in common.

On August 15, Vice’s Motherboard column revealed it discovered a T-Mobile information hack on an underground forum post. The hacker involved claimed they found a way to access the company’s servers, stealing personal information for over 100 million users at the same time.

The hackers reportedly asked for six Bitcoin ($270,000 USD) for the safe return of certain portions of the stolen data — specifically, 30 million driver’s licenses and social security numbers. The hackers also said they were putting the rest up for private sale.

The cellular company announced they were investigating the legitimacy of the alleged breach on August 16. Later that day, they confirmed that there was a data hack, but said they didn’t know yet whether or not any customer data was stolen. According to the company, the entry point that hackers used to access their systems had been closed.

We are aware of claims made in an underground forum and have been actively investigating their validity. We do not have any additional information to share at this time. ^DanKing

This cyberattack isn’t a first for the mobile giant. They also experienced data breaches in 2018, 2019, and 2020. It’s clear an obvious vulnerability exists. Yet, figuring out how to close the gap can be incredibly complex. That may be part of the reason why T-Mobile’s stock dropped by about 2% on August 16.