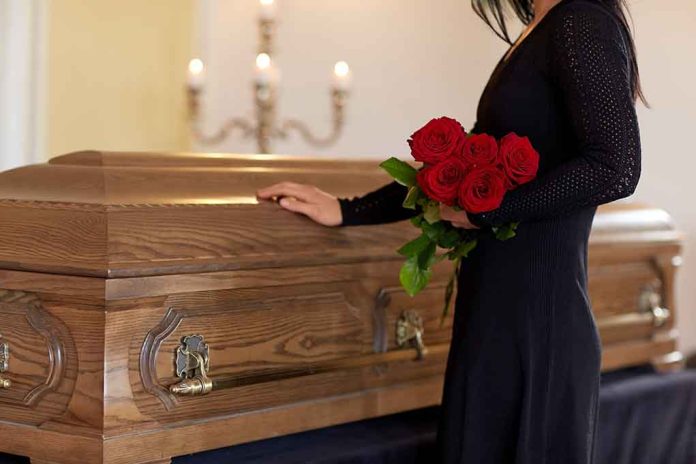 (USNewsBreak.com) – On September 9, the Georgia Department of Public Safety (DPS) announced the death of Trooper Cadet Patrick Dupree. The 36-year-old was a member of the 113th Trooper School. He collapsed shortly after exercises at the Georgia Public Safety Training Center on September 8 and later died at the hospital.

The trooper cadet had just finished participating in weapons retention drills at the time of his health emergency. On-site personnel attempted to assist him but were unsuccessful and had to call for backup.

Dupree was a former semi-pro football player who joined the force after high school. The officer previously worked for the Cave Spring Police Department and the Euharlee Police Department. He was with the state patrol for just under two months at the time of his death.

According to Fox 5 Atlanta, his wife, Shanna Dupree, said he was a dedicated law enforcement officer who loved his job. She praised him for being an upstanding man and was proud of what he’d accomplished professionally. The trooper cadet had been working toward becoming a member of the patrol’s aviation unit.

Shanna Dupree also noted the deceased had been dedicated to her, the couple’s two sons, and their daughter. The DPS statement extended condolences to the Duprees and asked people to keep the grieving family in their prayers.