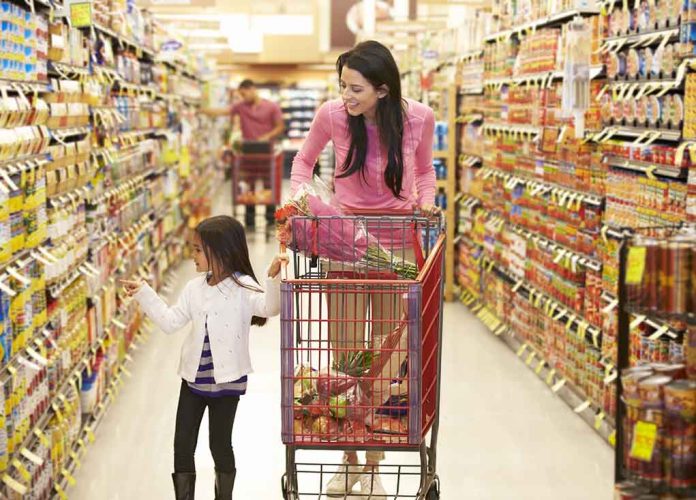 (USNewsBreak.com) – An unsuspecting mother took her 8-year-old daughter to the Winn Dixie grocery store in Florida to do some shopping on August 16. But the trip soon took a frightening turn when Hellmuth Kolb allegedly offered to buy the girl for $100,000. Port Orange authorities investigated the incident and took the man into custody on August 25.

The mother, Lauren Benning, said she didn’t think anything about it when 85-year-old Kolb first approached her and her daughter. He was complimenting the child about her being pretty and dancing well. The older man reportedly told her he always wanted children.

The situation changed when Benning tried to leave the store. Kolb came after her and proposed the shocking offer. At that point, the mother was terrified and contacted law enforcement to report the incident.

Police looked into the suspect and discovered this wasn’t the first time Kolb had tried to buy a child. He was already serving probation and on the sexual offender registry for offering up $200,000 for a little girl at a Walmart a few years ago. The predator’s punishment terms included staying away from minors and not going to stores alone.

Kolb remains in Volusia County Jail, as he didn’t receive bail for the probation violation. Port Orange police request anyone else the 85-year-old may have approached with a similar deal to contact them.