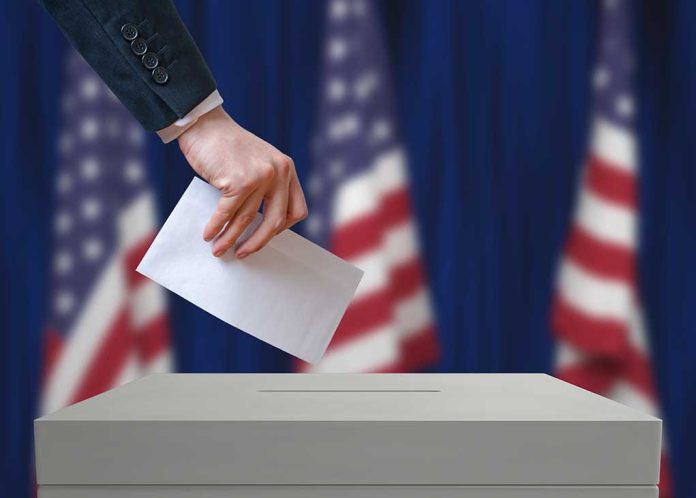 GOP Leader To Be REPLACED – He Lost!

Cawthorn was running for reelection after serving one term in the US House of Representatives for the 11th Congressional District. He had the backing of former President Donald Trump, but that wasn’t enough to propel him to victory. It’s notable that Cawthorn has faced multiple issues since March.

After that, he had legal issues, including being caught with a gun in an airport for the second time and driving with a suspended license. The latest scandal to rise was a leak of old photos by Politico that showed him in lingerie.

Should voters have given the 26-year-old a second chance, or did they get it right in choosing a more experienced politician to run in the midterms?