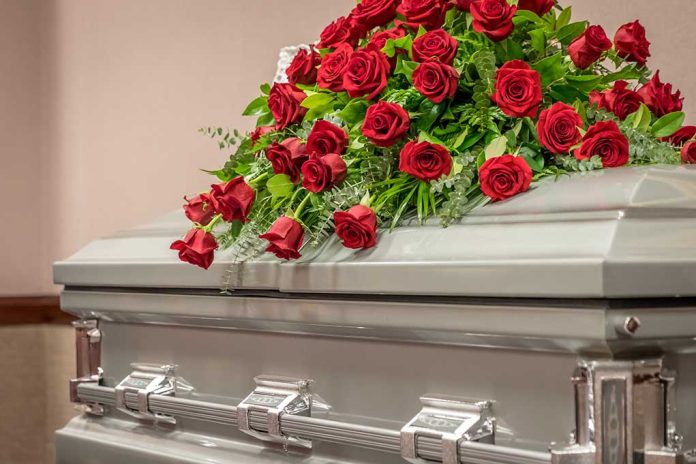 Meet The Youngest Victim Of The Brutal Buffalo Massacre

(USNewsBreak.com) – On May 14, a man allegedly entered a supermarket in Buffalo, New York, and began shooting, claiming the lives of 10 people. The funeral of the youngest victim, 32-year-old Roberta Drury, took place on May 21. Family and friends celebrated her life at the Assumption Church in Syracuse.

Roberta Drury, the youngest of the 10 Black people killed in last week's shooting, was remembered at her funeral for “that smile that could light up a room,” as the city marked one week since the racist attack with sorrowful moments of silence. https://t.co/aNTW8Z4p3s

Drury, known to loved ones as Robbie, was a native of Cicero. According to the Daily Mail, she moved to Buffalo about 10 years ago for her brother, who needed help due to health problems from leukemia.

As stated in her obituary, Drury was outgoing and made friends easily. She valued spending time with those close to her and had a caring and compassionate nature. The 32-year-old leaves behind her parents, Leslie VanGiesen and Philip Drury, a grandfather, and five siblings. The family requested instead of sending flowers, people could donate to the Buffalo Zoo in Robbie’s memory as she enjoyed visiting there.

Drury was one of 13 victims that day. Three of those suffered injuries and continue to recover. Her funeral was only the second one held for those that died during the mass shooting. The gunman surrendered to officers outside the grocery store and remains in custody, awaiting trial for his alleged crimes.