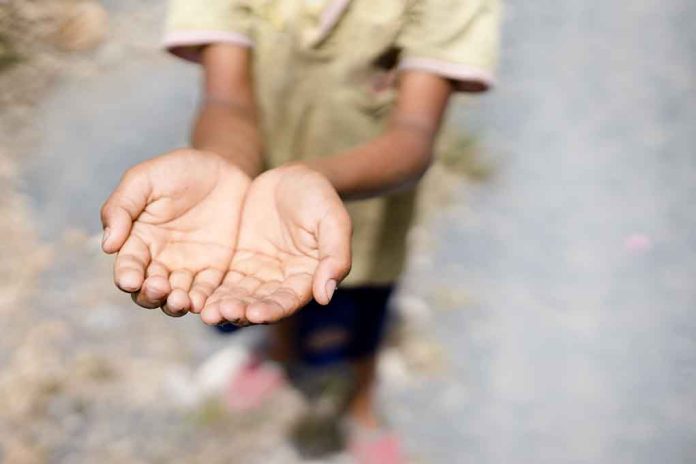 This Latest DELAY Is Putting Lawmakers on Edge

(USNewsBreak.com) – In May, Congress passed an emergency funding bill to send billions in food aid to nations suffering shortages due to the Russia-Ukraine conflict. But lawmakers on both sides of the aisle are wondering where that package is because the White House has yet to organize the delivery of much-needed food resources. Vulnerable areas in Africa and the Middle East continue to suffer as the Biden administration delays aid.

Senator Cory Booker (D-NJ) noted people are dying while the money for food sits idle in the United States. The lawmaker explained the bipartisan issue is a matter of urgency. In meetings and gatherings, many legislators are expressing their disbelief and anger that the administration has not yet moved forward.

United States Agency for International Development (USAID) official Sarah Charles didn’t provide answers on the delay of aid when speaking with congressional staffers at a briefing on June 23. She only said there are logistical challenges, and the administration wants to save half of the funding for the next fiscal year. But she did note USAID expects to deploy half of the aid before October.

Senator Chris Coon (D-DE) spoke with USAID Chief Samantha Power about his concerns. He said he thinks “she’s doing everything she can.”

USAID told Politico it plans to “rapidly scale up assistance” in vulnerable areas. But the agency wants to ensure funding will last through the upcoming seasons, when food scarcity may be a bigger issue.

A World Food Program official said the organization tried to work with USAID, offering to distribute food through its programs, but there has been no movement. There are still no decisions on where the aid will go and how much will be available to each region.