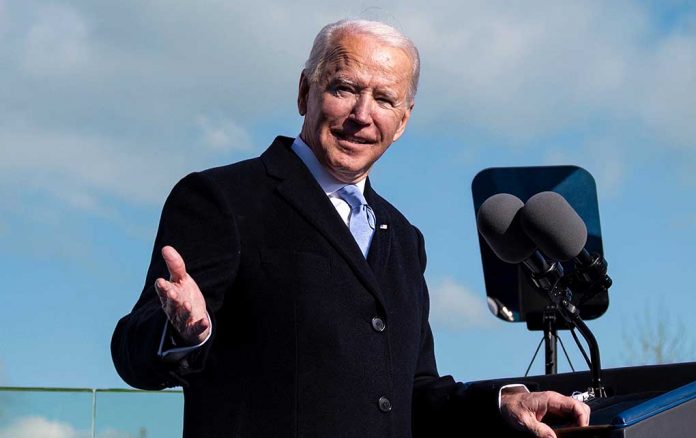 (USNewsBreak.com) – Joe Biden’s presidential campaign platform focused on unity and how he wanted to create bipartisanship in the federal government. However, closing the vast divide between the two major political parties is an enormous task to undertake.

Recent remarks indicate Biden is slowly realizing how unrealistic this dream may be, especially if he ever wants to accomplish anything in Congress. The President expressed his frustrations with the legislative branch during a visit to Tulsa, Oklahoma, on June 1, 2021. There, he called out two senators from his own party who have a history of voting across party lines.

Biden carefully avoided naming names, but it was clear to most attendees who he was talking about when he spoke of the tie vote in the Senate. The President specifically stated that two members of his own party “voted more with [his] Republican friends.” Only Senators Joe Manchin (D-WV) and Kyrsten Sinema (D-AZ) meet this particular guideline.

Sinema is also against multiple Left-leaning ideals — most notably the minimum raise hike. Both dislike the concept of ending the filibuster rule.

Singling out two members of his own party may seem to be a bipartisan move, at least on the surface. But Biden is clearly frustrated with the duo for refusing to fall in line with other Democrats. This situation could potentially create a divide within the party.