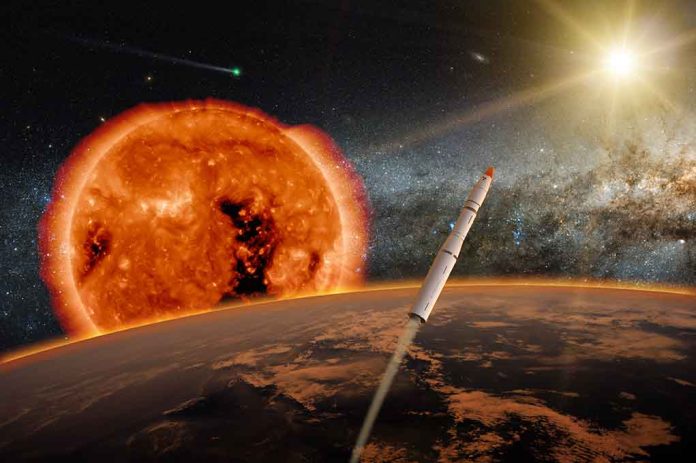 Commander in Iran Says Country Has a Hypersonic Missile

(USNewsBreak.com) – Iran and the United States have a rocky history, but recent developments in the Middle Eastern nation have the whole world on edge. Claims of a highly capable and dangerous missile have shed new light on the urgency for US and European leaders to find a way to reel in Iran’s nuclear capabilities.

On November 10, Islamic Revolutionary Guard Corps General Amir Ali Hajizadeh reportedly claimed Iran had created a hypersonic missile. He bragged that it would be able to break through any type of defense, and enemies would need time to develop systems to combat it. Fars News Agency reported that he claimed the missile was “developed to counter air defence shields.”

The Danger of Hypersonic Missiles

Hypersonic missiles have unique characteristics that make them far more difficult for defense systems to intercept. They are challenging to track, travel at exceptional speeds, often have nuclear capabilities and are almost impossible to take out once activated.

Some hypersonic weapons are especially tricky to defend against because they are exceptionally agile and capable of moving in ways that other missiles cannot. For example, Russia’s 3M22 Zircon reportedly cruises at very low altitudes, which may allow it to bypass defense systems and strike targets in a matter of minutes.

Iran has been working on its nuclear capabilities since the 1950s, and the tension between it and the US has been growing for about that long. Tehran has consistently worked to build its atomic arsenal despite numerous outside attempts to staunch the efforts.

In 2015, multiple countries, including the United States, entered into the Joint Comprehensive Plan of Action (JCPOA) with Iran. The idea was to allow more control and oversight of the nation’s nuclear program. In return, Tehran would get relief from various sanctions imposed by partnering countries.

In 2018, former President Donald Trump pulled the US out of the JCPOA. He wanted a new agreement that held Iran more accountable and ensured the nation could not possibly keep moving forward with its atomic goals. With the US withdrawal, even though remaining countries wished to maintain the status quo, Tehran began ignoring its responsibilities under the agreement.

Once Joe Biden became president, he began a new dialogue with the hope of getting the US back into a deal with Tehran. So far, they have failed to gain any headway, and the relationship between the two nations remains tense.

Iran’s motives in regard to nuclear weapons have been unclear. The country’s inconsistent ability to adhere to general rules and regulations has sparked concern among some officials — and efforts to convince it to return to compliance. Will continued tensions between Iran and the West make keeping the peace a greater challenge? 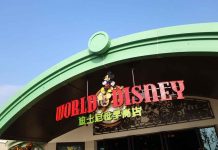