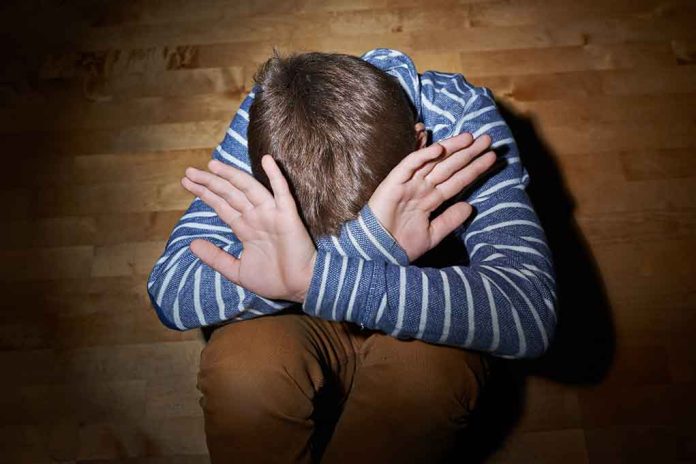 (USNewsBreak.com) – Cuyahoga County Common Pleas Court Judge Sherrie Miday told defendants Donald Gunderman and Danielle Pascale that she wished she could give them life sentences without the possibility of parole, Cleveland.com reported. However, the judge didn’t have that option when sentencing the pair, both of whom pleaded guilty to multiple felonies for the abuse of Pascale’s 8-year-old son.

Miday gave the couple in question the maximum penalties for their crimes, sentencing the mother to 62 to 67 1/2 years behind bars and giving Gunderman 34 to 39 1/2 years. During the sentencing, the judge noted Pascale’s child is “scarred,” and those “scars will haunt him forever.”

The pair entered guilty pleas for their crimes. At the sentencing on October 26, the prosecution presented evidence of the horrific way they treated Pascale’s son, painting a picture of torture and unbelievable violence that took place over four years from 2017 to 2021.

The couple reportedly kept the boy in the basement of their house. They covered the windows with chicken wire because he would escape and run to neighbors’ homes. While the family happily lived upstairs, they deprived the child of food and basic necessities. When his mother did feed him, she gave him urine-laced and moldy meals. The boy also suffered tremendous physical abuse that included beatings and assaults with a BB gun.

Physicians brought the case to law enforcement’s attention when they saw the victim’s emaciated state. His reportedly mother tried to explain away the issue, saying he had binge eating issues and other health problems. But Cleveland reported he’s improved greatly under the care of his father.

Do you think the sentence is fair, or do you agree with the judge that the couple deserved far more time for their crimes?