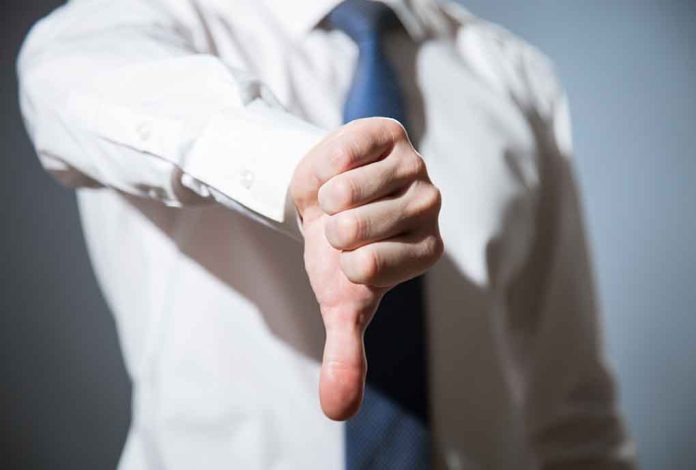 (USNewsBreak.com) – When it comes to political leanings, many people end up somewhere in the middle. The extremes to the left or right can be off-putting to many voters, and it appears the Democrats are learning that the hard way.

Moderate Democrats are feeling the harm from the far-left politics of their colleagues, and they say it’s hurting the party’s image. Matt Bennett, who co-founded the left-leaning Third Way, said the progressive agenda will get in the way of Democrats winning in the upcoming election.

The push to defund the police, rename schools and tear down statues has created a significant obstacle to Democrats keeping control of the House, the Senate and the party’s overall image. https://t.co/3jDfJ5cuSa

Examples are occurring in liberal states, where people are no longer embracing progressive ideals. The recall of three school board members in San Francisco is a prominent example. They focused on changing “offensive” school names instead of getting students back to in-person learning, causing parents to give them the boot.

Representative Josh Gottheimer (D-NJ) said voters have shown him they want a more practical focus. He explained they want lawmakers working on getting prices down, reducing tax burdens and investing more in law enforcement instead of so-called Squad agendas like defunding the police and removing statues of historical figures deemed problematic.

Democrats keep seeing shaky polling numbers, and Republicans have won many tight races in recent elections. The trend of moving away from the radical progressive agenda means Democrats may need to adjust their approach, or they will discover how much harm they’ve done when the midterm votes come in.