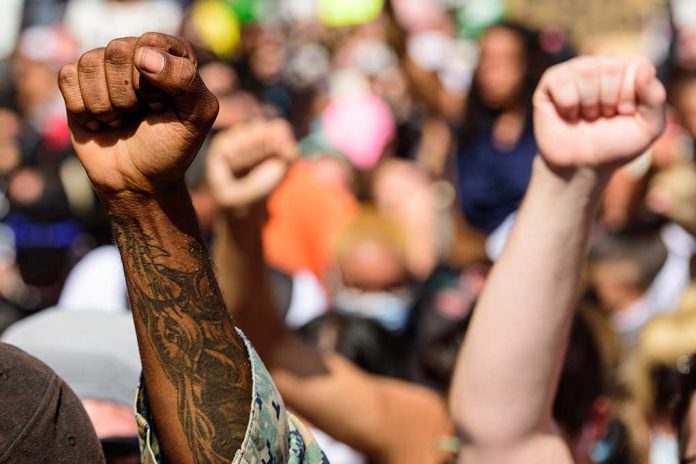 (USNewsBreak.com) – Being “woke” has become associated with being a member of the Democrat party and the Left as a whole in recent years. This cultural phenomenon is like political correctness on steroids. The idea is to hyperfocus on avoiding even a shred of social offense, and then “cancel” anyone who steps out of line.

Ultimately, it’s about control. By always ostracizing others who disagree, people gain an often powerful ability to control the narrative — and that can be a slippery slope.

Despite the correlation with the Left, even some Democrats are concerned that woke culture is out of control. In an April 2021 interview with VOX, Democratic strategist James Carville explained he’s worried about where the party is headed. He sees woke culture as a looming and potentially disastrous problem for the Left.

He said a small minority within the party is creating new words and making extreme demands, causing a disconnect with the average voter.

He isn’t alone. Others on the Left have growing concerns about whether the movement is too judgmental and sensitive, too. Often, many people on both sides of the aisle feel the push for political correctness is now more about forcing one’s ideals and beliefs on others around them. At the same time, the culture grabs headlines and gets people talking.

Pushback over certain “woke” campaigns already exists; defunding the police is one excellent example. That divide in opinions has Democrats worried it will hurt them at the polls, according to reports. Will midterm elections reveal whether they’ve become too woke for the average American public?