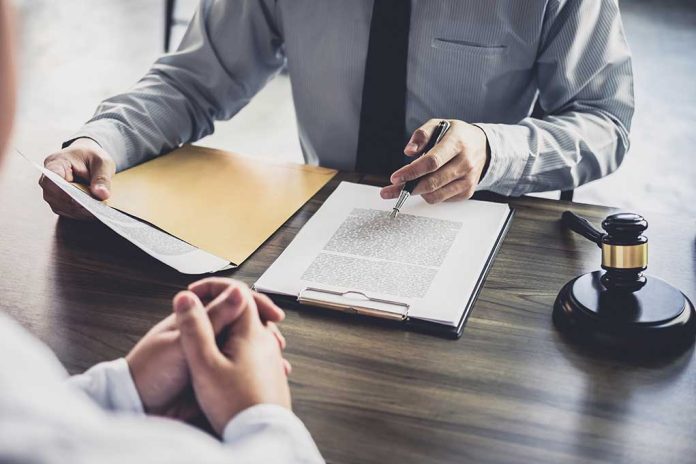 (USNewsBreak.com) – Corey Lewandowski, a former senior adviser and campaign manager to former President Donald Trump, struck a deal to avoid misdemeanor battery charges in Las Vegas. If the past White House employee holds up his end of the agreement, he will walk away without a criminal record.

Lewandowski faced accusations that he sexually harassed a fellow attendee at the Westgate Las Vegas Resort & Casino charity event in September 2021. Trashelle Odom said the man touched her body without consent and used offensive sexual language when speaking to her. He allegedly tried to come on to her as they sat at dinner and continued the harassment later. The woman said after she had continually rebuked him, the former advisor hurled threats and tossed his drink at her, according to Politico.

In a statement to the Boise Police Department back in 2021, Odom had said Lewandowski made her feel “fearful” for her safety and that of her loved ones. She claimed he believed he had a “sense of ownership” over her.

The alternative sentencing agreement requires Lewandowski to complete eight hours of impulse control counseling and 50 hours of community service. He must pay a $1,000 fine and cannot get into any legal trouble for one full year. As long as he accomplishes every condition, the prosecution will drop the charges.