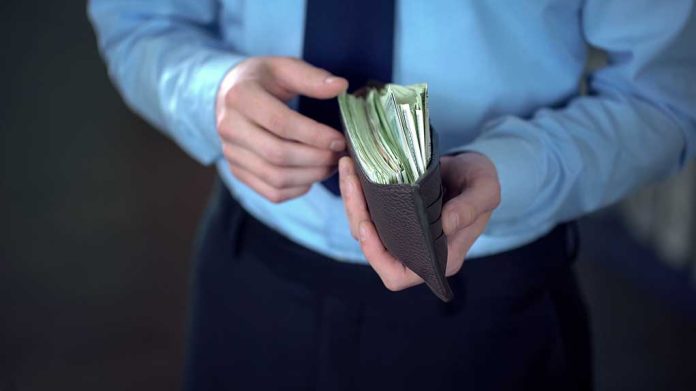 (USNewsBreak.com) – Elon Musk has his hands in several companies. The CEO of Tesla, SpaceX, and Twitter has been wildly successful in his endeavors, which led to him earning the title of the richest man in the world. However, he’s recently fallen off that throne.

Musk earned the title by amassing a wealth of $340 billion in 2021. Even so, his recent acquisition of Twitter, which cost him $44 billion, and a dip in Tesla’s stock prices have led to LVMH CEO Bernard Arnault overtaking him. But Musk didn’t fall far from grace. He’s still the second-richest man in the world.

According to CNBC, Musk’s wealth was largely due to the incredible surge in Tesla stock, which experienced significant growth in a two-year period. This year, however, share prices dropped by about 50%, the Wall Street Journal reported, and that affected his bottom line. By the same token, CNBC reported that LVMH has only dropped about 1.5% this year — a vast difference, but it’s important to consider that they’re in different industries.

Arnault is currently worth over $180 billion, according to Forbes. Musk isn’t far behind at just under $170 billion. The difference between the two isn’t so significant that the Twitter CEO couldn’t regain that with a recovery in stock prices, but time will tell whether or not musk makes his way back to the top.