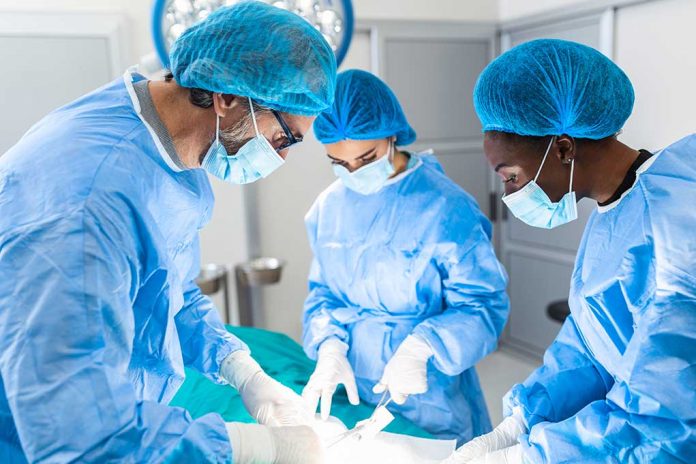 (USNewsBreak.com) – For most people, getting a colonoscopy is not a delightful experience, and it certainly helps the situation when everything turns out ok in the end. But what if the doctor finds something odd? That might likely be nightmare-inducing for most people, especially if the physician discovers something unexpected.

That was the story of a 59-year-old man who went to his doctor for a routine inspection of his colon. As the doctor began using the scope and looking around for typical issues, such as tumors or ulcers, he spotted something disturbing and perplexing: a live ladybug.

The biggest shock wasn’t the presence of an insect in the man’s colon, which can happen when someone accidentally swallows a bug. What really blew the surgeon’s mind was the fact that it was still alive.

How was this possible?

Researchers who investigated the case in this study assume the man’s colonoscopy prep helped the ladybug along its way safely.

Doctors hypothesize that the man did ingest the ladybug somehow after preparing for his colonoscopy by drinking a laxative concoction. The polyethylene glycol in the drink may have protected the bug from otherwise deadly stomach acid, allowing it to pass through to the colon unharmed.

While finding out he had a live bug crawling around inside his body was probably upsetting for the poor man, he did end up with a clean bill of health. It’s likely, though, he will never look at a ladybug the same way again — and neither will you.