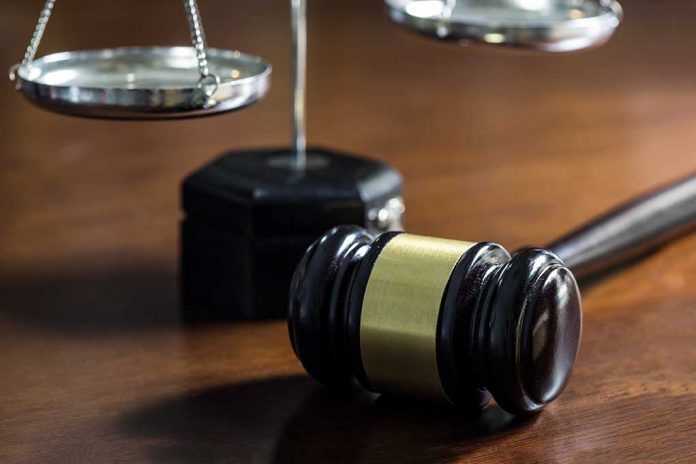 (USNewsBreak.com) – Cell phones and electronic communication are commonplace these days. People send text messages every day without giving much thought to what happens after they’re sent. A new federal court ruling proves this laid-back attitude is likely a mistake.

On June 1, 2021, the Massachusetts Supreme Judicial Court ruled that sent text messages have no presumption of privacy. As a result, law enforcement may seize them and use them against a person in court at any time.

Massachusetts court rules text messages can be used against their senders in trials https://t.co/0dR3uZ71o5 pic.twitter.com/DR0hZsWtOL

The ruling overturns results from a second case within the lower court. There, it ruled in favor of Jorge Delgado-Rivera, who was seeking to prevent the search of text messages under Fourth Amendment protections. The plaintiff specifically wanted to block the use of personally sent text messages an officer found on someone else’s cell phone, which tied him to an alleged narcotics ring. The same information eventually led to his arrest on drug trafficking charges.

The message from this ruling is that putting something in writing and sending it results in a loss of privacy. If a person wants to keep something private, they shouldn’t put it in a text.