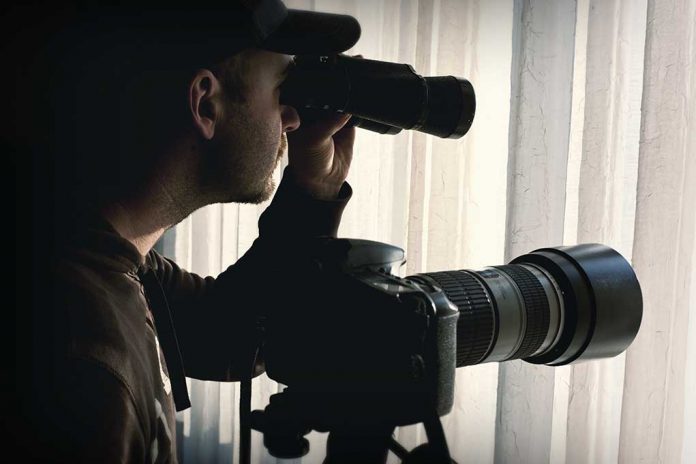 (USNewsBreak.com) – Cybercrime is rapidly becoming the newest way to wage global war. In the US, recent attacks are seriously disrupting multiple industries, leading to significant economic concern. The government’s response includes taking a harder stance against hackers — especially those residing across the pond.

According to a May indictment unsealed by the Department of Justice on July 16, 2021, the US recently brought charges against four Chinese nationals for hacking. Targets included individuals and entities on US soil who were targeted sometime between 2011 and 2018.

Three officers from the Hainan State Security Department face counts for coordinating the activities. One company employee is also under fire for creating the program, and later, supervising its launch.

The US and its allies publicly condemned the Chinese government for the wanton attempt to steal information. Working together with Japan, the EU, NATO, the Five Eyes countries (US, UK, Canada, Australia, and New Zealand) vowed to hold the communist nation responsible for their actions.