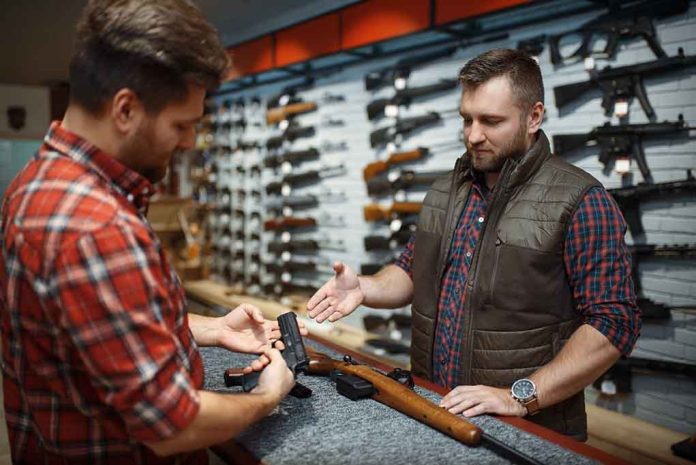 (USNewsBreak.com) – Only weeks after the tragedy in Uvalde, Texas, Canadian lawmakers created legislation to strengthen their country’s gun laws, which were already strict. On May 30, the government introduced a plan to freeze all sales of handguns in the nation. The move is part of a larger gun control package in the works.

CTV News reported on May 31 that Prime Minister Justin Trudeau’s goal for this legislation is to keep people safe. While it does not ban guns, it does stop any further firearms from getting into circulation.

Other measures in the package include a red flag law that requires the surrender of guns by anyone deemed by a court to be a danger and gun license revocation for anyone with a domestic violence or criminal harassment conviction. The plan also seeks to increase the penalties for trafficking firearms into Canada, ban large-capacity magazines, and limit long-gun magazines to five rounds. In addition, this legislation would also ban toys that look like real firearms.

Trudeau also referred to the United States in his appeal, saying Canadians only need to “look south of the border” to see why additional gun control is imperative. He said if the government doesn’t act now, the problem will only worsen. The legislation should go fully into effect in the fall.